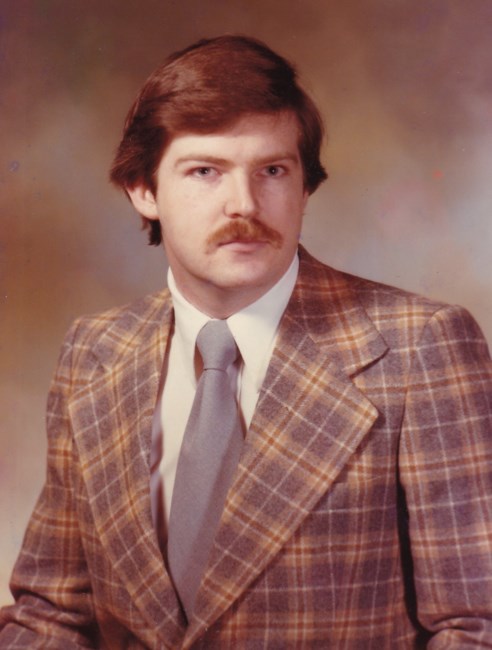 Michael J. Murphy, 67 of Fairhaven passed away on Friday, November 19, 2021 in his residence after a brief illness. He was the husband of Susan (Kochanek) Murphy.

Born in New Bedford, a son of the late Paul and Kathleen (Kobza) Murphy, he is a longtime resident of Fairhaven. Mike is a graduate of Bishop Stang High School, class of 1972 and received his BA in History and Education from SMU in 1976. He received his Master’s degree in Education from Fitchburg State. He was employed as a teacher, vice principal and later as Principal for 36 years at Greater New Bedford Regional Vocational Technical High School, retiring in 2014. Mike loved his family dearly, especially his beloved grandchildren. He enjoyed baseball and was an avid Red Sox fan. He also enjoyed gardening and tending to his fruit trees, which the birds loved.

Mike’s visitation will be held on Saturday, December 4, 2021 from 5:00 to 8:00PM in the WARING-SULLIVAN HOME at FAIRLAWN, 180 Washington Street, Fairhaven, MA 02719. Burial will be private. To leave a note of condolence: www.waring-sullivan.com

In Memory Of Michael J. Murphy