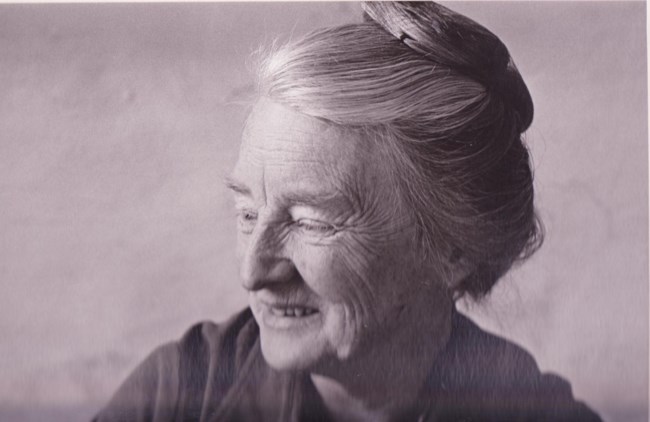 Damaris Sayre Atwater, “Dicie”, age 90, of Little Compton died January 6, 2012. Born in West Virginia, a daughter of the late David Hay Atwater and Eleanor (Bartlett) Atwater, she spent her youth in Tiverton, lived in Providence for several years, moving to Little Compton permanently in 1949 after having summered there all her life. Miss Atwater was an Administrative Assistant for Pembroke College in Providence for 15 years. A Historian, she then became a tour guide for the Preservation Society at the Newport Mansions. Surviving: two sisters and two brothers: Sally Havens, Eleanor Byers and Nathaniel B. Atwater all of Little Compton and David Hay Atwater, Jr. of Englewood, FL and numerous nieces and nephews. Contributions in her honor may be made to Newport Preservation Society, 424 Bellevue Ave. Newport, RI 02809. Relatives and friends are invited to her Memorial Mass which will be held on Saturday, January 14, 2012 at 11:00AM in St. Andrew’s by the Sea, 182 Willow Avenue, Little Compton, RI. Arrangements in the care of WARING-SULLIVAN HOME OF MEMORIAL TRIBUTE, Fall River.
See more See Less

In Memory Of Damaris S. Atwater