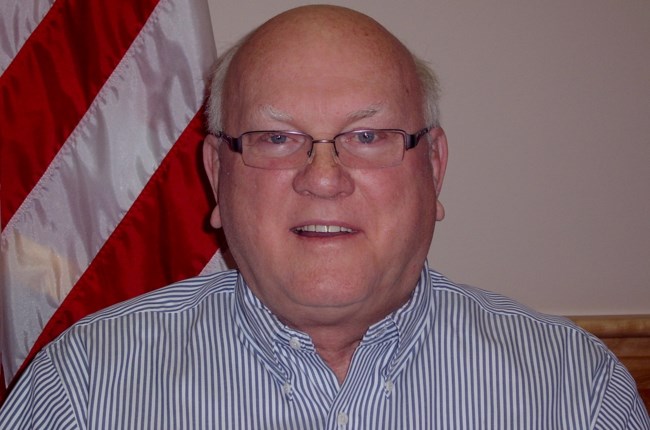 Alfred F. (Al) Robinson passed away of congestive heart failure on October 9, 2016. He was born in Albemarle County, Virginia, where he spent a significant portion of his early boyhood living with his grandparents when not with the rest of his family at various US naval bases around the country. He met his wife-to-be, Janet Lanier, while attending Osborn High School in Manassas, Virginia, where they both graduated in 1961. He also earned a Masters of Public Administration from the University of Washington.

Al spent a distinguished 39-year career at the Central Intelligence Agency, during which he traveled to over 80 countries and served longer tours in Vietnam, Costa Rica, Indonesia, Thailand, India and Singapore. He retired in 1999. Less than a year after “retiring”, Al decided he had spent enough time on projects at home, so he joined the Compass Rose Benefits Group, an insurance company serving the US Government, where he spent a second career for 16 years until his death.

He is survived by his devoted and loving wife, Janet Lanier Robinson; his two children, Alfred Linton Robinson and Sandra Robinson Lengi (and her husband John David Lengi); and his two grandchildren, Nathanael Joshua and Mary Abigail Lengi. Also surviving are Al’s three sisters Donna Vandevender, Brenda Corner and Rebecca Lance, as well as members of their families.

Al was a truly wonderful man with a passion for being active. He was a high achiever on the athletic field well into adulthood, and in his career and education. He was absolutely devoted to his family & friends, serving his country, and to the colleagues he worked with all over the world during his career.

Family and friends are welcome to join us for a celebration of his life at the funeral home, at the times described on this page, if you are able.

His ashes will be scattered privately at a later date near his boyhood home.

In Lieu of Flowers: Donations may be made in Alfred Francis Robinson's name, to the American Diabetes Association.

In Memory Of Alfred Francis Robinson