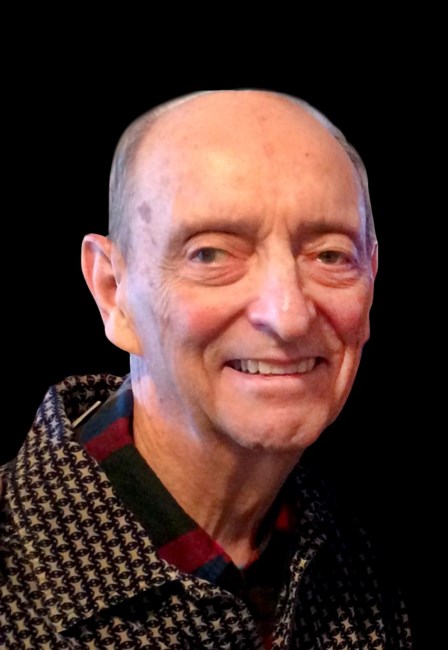 Barry Robert Berkey, 86, a psychiatrist and author, died in his sleep on April 12, 2022. A resident of Northern Virginia since 1967, Dr. Berkey was the first Clinical Director of the Northern Virginia Mental Health Institute before beginning his long-standing private practice in 1968. Highly regarded by colleagues, he specialized in marital and family therapy with an emphasis on group therapy until he retired from medicine in 1996. A Magna Cum Laude graduate of Washington and Jefferson College in 1957, Dr. Berkey earned a Phi Beta Kappa key and was elected to the Biology, Chemistry and German scholastic honor societies. He was also a member of Pi Lambda Phi national social fraternity. Dr. Berkey received his medical degree from the University of Pittsburgh in 1961, interned at Harrisburg Hospital in Harrisburg, PA, completed his residency in Neurology and Psychiatry at the University of Wisconsin in Madison, and became a Distinguished Life Fellow in the American Psychiatric Association Upon completing his specialty training in Psychiatry, Dr. Berkey spent two years as Captain in the Medical Corps of the U.S. Army at Fort Lee, VA. There he served as Chief of Psychiatry and Chief of Mental Hygiene Consultation Services at Kenner Army Hospital. After discharge from the Army he moved to Fairfax with his family. Dr. Berkey maintained a second career as a professional writer which began in the 1960s and continued for decades. Dr. Berkey's first book, a novel, "Halfway Through The Tunnel," was published in 1972. Although he published scholarly articles in medical journals, he was better known for his freelance work. His writing has appeared in many magazines and newspapers including Potomac Review, The Washington Post and The Philadelphia Inquirer. His literary achievements included three books on duck decoys, including the highly acclaimed biography, "Pioneer Decoy Carvers", and the widely read paperback, "Chincoteague for Children". Several books were collaborative efforts with his wife, Velma, and two were written with both his wife and son, Dr. Richard E. Berkey. Beginning in 1996 Dr. Berkey taught a life story writing workshop for over 10 years at the Osher Lifelong Learning Institute at George Mason University. Dr. Berkey was an accomplished amateur decoy carver. His other interests included golf, tennis, snorkeling in the Caribbean, birdwatching, photography, travel, and baseball. He was often seen wearing his Pittsburgh Pirates hat, even while rooting for the Washington Nationals. He swam an average of 150 miles per year into his 80's. He was fortunate to share many of his passions with his loving wife, Velma. Along with Velma, Dr. Berkey championed charitable giving. Together they established endowments in both the Music and English Departments at George Mason University. In addition, the Berkeys, in collaboration with the Fairfax County Public Library, created an endowed essay contest in the Fairfax County Public Schools. The son of an Austro-Hungarian immigrant father and a Lithuanian-born mother, Dr. Berkey was born and raised in New Kensington, PA. He was the youngest of three sons of Saul and Esther Berkey. He had two brothers, Floyd and Sidney, who predeceased him. He is survived by his beloved wife, Velma, to whom he was married for 61 years, son Dr. Richard Berkey, and daughter by marriage, Emily Berkey. He leaves two devoted grandchildren, Dylan of Los Angeles, and Lilly of Burlington, VT. He was honored to live long enough to see his grandchildren graduate college and launch careers in their respective fields. A memorial service will be held Monday April 18 at 11 a.m. at National Funeral Home, 7482 Lee Highway, Falls Church, VA 22042.
See more See Less

In Memory Of Barry R Berkey