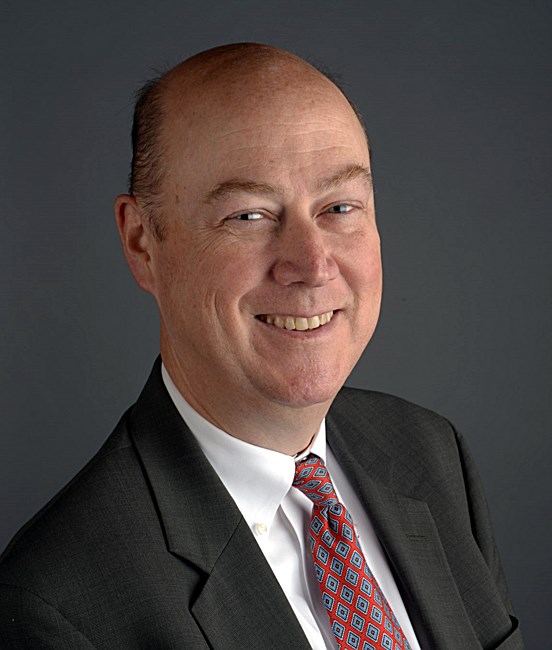 Daniel Kenneth Acton – Age 55 of McLean, Virginia, passed away after a long-term illness on May 27, 2019. Dan was born on October 4, 1963 in Redondo Beach, California to the late Richard L. Acton and Kathleen A. Acton (née Reilly). He earned his Bachelor of Arts in Economics and an MBA from California State University, Fullerton. Dan met his wife and partner in crime, Mary, soon after moving from California to Virginia for a “dream” job at the Central Intelligence Agency. Dan and Mary married in 1989 and together raised three wonderful children, dragging them on adventures around the world! Dan’s Agency career spanned 27 years including three tours in foreign countries where he developed his great love for travel and languages. He spent the latter part of his career serving in multiple senior executive positions across the Intelligence Community. Following his retirement from Federal service in December 2014, he migrated to the private sector, accepting a position at BAE Systems where he served as Senior Vice President for Intelligence & Strategy. His passions included: travel, an ongoing quest for the best strawberry gelato and cherry danish, jet-skiing with his dog, Trixie, at the Lake Anna family home, and tackling endless DIY projects, often involving duct tape. His greatest passion though was spending time with his large family, who affectionately referred to him as “Uncle Danger.” He will be most missed for his one of a kind sense of humor, intellectual curiosity, and his amazing advice. Dan is survived by his loving wife of almost 30 years (Mary Acton née Lenze); children Nicolas, Kaitlin, and Jacob Acton; his siblings Charles (m. Sandra Vaughan), Matthew (m. Lindsey Smeets), Liz (m. Eric Groll), and Amy (m. John Gilbody); his father-in-law Hilary Lenze; his siblings-in-law Andrew and Eric Lenze (m. Shannon Riley); and his nieces and nephews: Marie, Leah, Justin, Jackie, Allie, Katie, Reilly, Annie, Teo, James, Lily, Jack and Rhys. Dan was extraordinarily fortunate to have had an incredible circle of close friends and extended family who will miss him dearly. There will be a memorial service and reception for Daniel on Saturday, June 1, 2019 at 11:30am at St. Luke Catholic Church – 7001 Georgetown Pike, McLean, VA 22101. In lieu of flowers, memorial contributions may be made to St. Jude Children’s Research Hospital. https://www.stjude.org/donate/donate-to-st-jude.html
See more See Less

In Memory Of Daniel Kenneth Acton