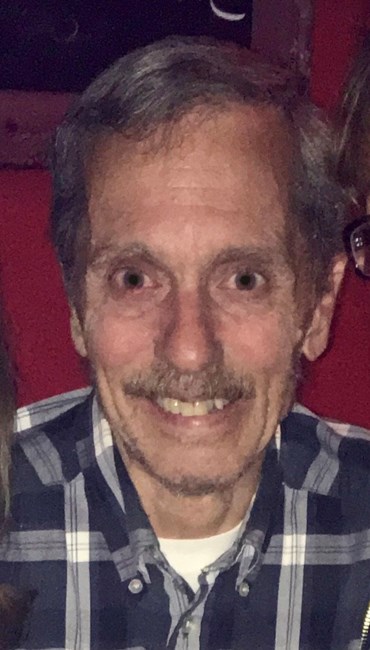 John (J.T.) Lear of McLean, VA passed away on January 20th, 2022 after a long battle with COPD. His wife, daughter, and sister were by his side. J.T. was born to John and Lorraine (Brown) Lear on February 22nd, 1950 in Des Moines, Iowa. He graduated from Norwalk High School in Norwalk, Iowa after which he traveled to California to attend art school. While in the Army J.T. served two tours in Vietnam as a program analyst and door gunner before marrying his wife of 46 years, Susan (Covey) Lear, in Northern Virginia, while stationed at Ft. Meyer. He lived in Des Moines, Iowa for 23 years where he was a computer programmer/analyst before moving back to Virginia. While living in Des Moines he maintained a strong connection with his extended family; never a weekend passed without a multi-generational family gathering. J.T. loved to go fishing on the family boat with his dad, brother, and uncles, and play baseball with his brother, sister, and neighborhood friends on the baseball diamond in their front yard. He never met a stranger and could start a comfortable, welcoming conversation with anyone. His love of people and his family led to his “retirement job,” driving a school bus for Fairfax County Public Schools, where he could share his smile throughout the day. J.T. was preceded in death by his parents and his younger brother Jim Lear (Suzy). He is survived by his wife Susan of McLean, VA; daughter Jennifer Lear and son-in-law Alaric Piette of Sterling, VA; four grandchildren Rowan, Augustus, Jack, and Lucas; sister Katie Routh and brother-in-law Ron Routh of Norwalk, IA; and brother and sister-in-law Bill and Chris Covey of North Carolina. He was well-loved and known as Uncle T, by his ten nieces and nephews: Rhett Routh (Stephanie), Sara Routh (Brian Wajda), Brandon Routh (Courtney Ford), Carolyn Kopca (Kyle), Samantha Hudson, Abigail Nicoleto (Aaron), Mitchell Covey, Stephanie Neeson (Ben), Dayna Covey, Elizabeth Lear, as well as eight great-nieces and nephews. And a boat-load of cousins, several of which he has driven cross country at least once. J.T. will be interred at Arlington National Cemetery in Winter/Spring 2023. Specific details will be added as they become available. In lieu of flowers, memorials may be given to the American Lung Association, Nicotine Anonymous, or any non-profit serving veterans.
See more See Less

In Memory Of John Thurman Lear