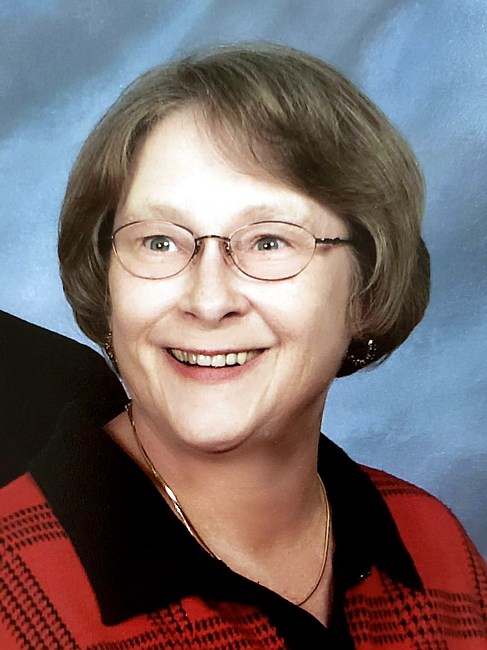 Laura Conant Ingles, of Arlington, Virginia, died on November 8, 2021 at home surrounded by family. Laura was born on March 16, 1946 in Portsmouth, Virginia. She is preceded in death by her parents, John Edwin Conant and Ann Cooke Conant. Laura was one of four children, she had a twin sister, Elizabeth Marcionette, and two brothers, Thomas Conant and James Conant. Laura married Michael T. Ingles on July 27, 1974 at Saint Andrew’s Episcopal Church in Arlington, Virginia. Together, they had two children; Penelope Ingles and John Ingles. Laura has three grandchildren; Kayla Ingles, Jesse Ingles, and Joseph Ingles. Laura became a Registered Nurse in 1970, having graduated from Northern Virginia Community College. She obtained her Bachelor’s of Science in Nursing degree from George Mason University in 1994. She graduated with honors and got accepted into the Nursing Honor Society, Sigma Theta Tau. This was one of her highest achievements and she was so proud. She obtained this while working full time and being a mother. Laura worked at Arlington Hospital (now Virginia Hospital Center) as a Volunteer. Upon getting her Nursing License, she worked in various departments including the Recovery Room, Post Anesthesia Care, and Pre-Op Screening. She retired after 45 years of service at Virginia Hospital Center. Since childhood, Laura has been an active member of Saint Andrew’s Episcopal Church. She served many years on the Altar Guild. She taught Sunday School and brought communion to those who could not attend church. Saint Andrew’s meant a lot to Laura. Laura took up stained glass as a hobby. Her glasswork earned her a few Grand Champion ribbons at the Arlington County Fair. She has created a few glass windows which hang proudly in Saint Andrew’s Episcopal Church. She enjoyed other crafts like crochet, needlepoint, and quilting. Traveling was another past time hobby. She went on two Around-the-World cruises with her father, and numerous other cruises with her family. She also enjoyed classical music, collecting antiques, and eating seafood. She volunteered her time with the Arlington Free Clinic and the Arlington County Fire Department. Later in life, Laura discovered Track and Field. It was through her daughter, Penelope who convinced her she could become an athlete. Laura and Penelope became known as the Mother/Daughter Duo. Laura enjoyed the short distance runs, discus, and javelin. In 2018, she won her first National Championship Gold medal. She was a member of the Potomac Valley Track Club.
See more See Less

In Memory Of Laura Conant Ingles