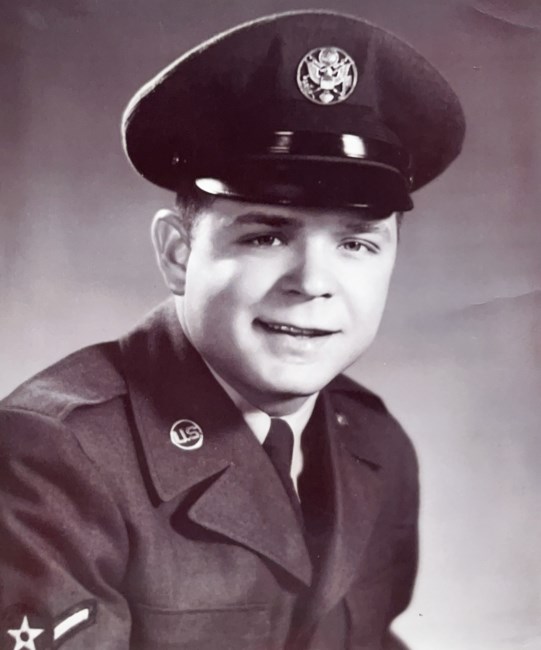 Donald Franklin Ballard, 88, of Fayetteville, West Virginia went to be with the Lord on September 19, 2022, after suffering an extended illness. Donald Ballard was born in 1934 at his beloved Cannelton, West Virginia to William and Mollie Ballard. The 7th of 14 children, Donald grew up in a household that valued love, family, and a strong belief in God above all else. Donald was preceded in death by his mother and father, 10 brothers and sisters, many nieces and nephews, and his eldest son, Donald ‘Donnie’ Ballard who passed earlier this year. Donald is succeeded in death by the love of his life, his wife of over 64 years, Bethel, two of his three sons, Allen (Roxanna), Gary Wayne (Terri) and his 6 grandchildren, Joshua Allen of Fayetteville, Ethan (Katie) of Winfield, Mollie of Ansted, Zachary of Oak Hill, Peyton of Canvas, and Allie of Fayetteville. Donald also leaves behind his 4 great-grandchildren, countless nieces and nephews, and his siblings Phyllis Persinger of Huntington, Gary Ballard of Barboursville, and Sue (Richard) Cantley of Parkersburg. Donald leaves a legacy many strive to emulate. His life was full of laughter, his love of family, and his singular goal to take care of those he loved. Retired from Cannelton Industries, Donald was a proud member of the United Mine Workers of America. His dedication to serving others also included his service in the United States Air Force, 50 years of membership to the Masonic Lodge, Lafayette Lodge 57 AF&AM, where he served as Secretary, Fayette County Shrine Club, and the American Legion. He continues this service in death by the donation of his remains to advance medical research. A devoted Christian, Donald was a member of Fayetteville Baptist Church. He valued and believed that his faith in Jesus Christ was his greatest treasure. A memorial service will be held on Saturday, September 24th at 1 p.m. at Fayetteville Baptist Church in Fayetteville, WV. The family ask that in lieu of flowers, donations be made to Bower’s Hospice House in Beckley, WV as a thank you for their excellent care. You may leave condolences at www.doddpaynehessfuneralhome.com. Submitted by Dodd-Payne-Hess Funeral Home, Fayetteville.
See more See Less

In Memory Of Donald Franklin Ballard