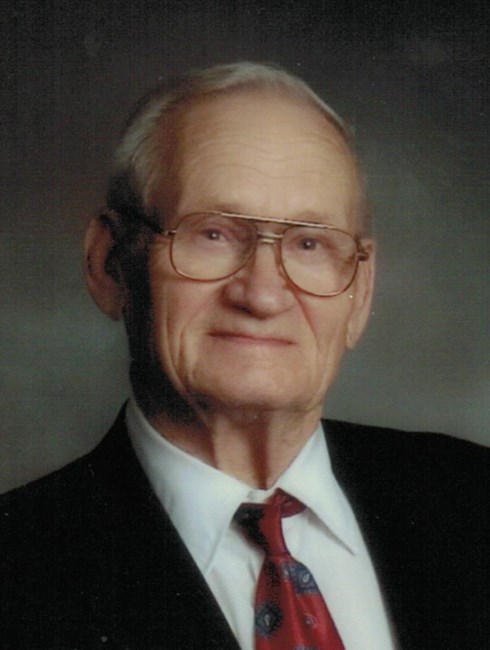 John D. Stone, 94, of Fayetteville, passed away Sunday, April 16, 2017 at Bowers Hospice House in Beckley following a short illness. Born on January 13, 1923 in Lizemores, Clay County, WV, he was the son of the late John Dewey Stone and Wavie Morton Stone. He was also preceded in death by his wife of 69 years, Virginia Fagan Stone; grandson, Jeremy Stone and his wife Andrea Stone; brothers, Stanley Stone, Curtis Stone, and infant brother Kermit Stone; sisters, Norma Humphrey, Genevieve Miller, and Lavonnieve (Lay) Lacy. Those left to cherish his memory include his son, Jerry Stone and wife Susie of Oak Hill; daughter, Karen Lockett and husband Dean of Indian Land, SC; three grandchildren, Gary Stone of McKinney, TX, Kimberly Lockett and Kevin Lockett of Charlotte, NC; great-granddaughters, Savanah Stone and Jessica Stone of Frisco, TX; great-grandson Luke Stone of Beaver; step great-grandson Clay Aliff of Beckley; brothers Frank Stone and wife Barbara of Clintonville, Donzil Stone and wife Carol of Oak Hill, and Allen Stone of Hometown; sisters Meredith Neal and husband Hubert of Beckley and Carol Osborne of Chardon, OH; many cherished nieces and nephews; and a favorite little Shih Tzu dog, Buckeye. John D. served his country for three years as a PFC in the Army Air Corps 362nd Fighter Group, 379th Fighter Squadron during World War II, first in England and then in battle throughout France and Germany. He was a graduate of the General Motors Automobile Mechanics School in Kansas City, Missouri. He was a long-time and talented auto mechanic at Brown Chevrolet Company in Montgomery, WV. Family and friends could always count on John D. to repair their vehicles when mechanical problems arose. Later, he worked for the Ingersoll Rand Company at the Lee Norse Company worksite in Beckley from where he retired. John D. enjoyed hunting and was an avid fisherman. He cherished the time he and Virginia spent fishing and camping in the family motor home at Stonewall Jackson State Park alongside his beloved brother-in-law and sister-in-law, Oliver and Carol Kelly. He attended the Fayetteville United Methodist church and had lived in Fayetteville for over 60 years. Funeral services will be on Thursday, April 20, 2017 at 1 pm at Dodd-Payne-Hess Funeral Home, Fayetteville, with Rev. Timothy D. Bleigh officiating. Burial will follow in Huse Memorial Park, Fayetteville, with graveside military rites administered. The family will receive friends Thursday from noon to the service time of 1 pm at the funeral home. In lieu of flowers, the family requests donations be made to Bowers Hospice House, 454 Cranberry Drive, Beckley, WV 25801. For those wishing to express your condolences to the Stone family, you may do so by visiting our website at www.doddpaynehessfuneralhome.com. The family has entrusted arrangements to Dodd-Payne-Hess Funeral Home, 350 W. Maple Avenue, Fayetteville, WV.

In Memory Of John D. Stone