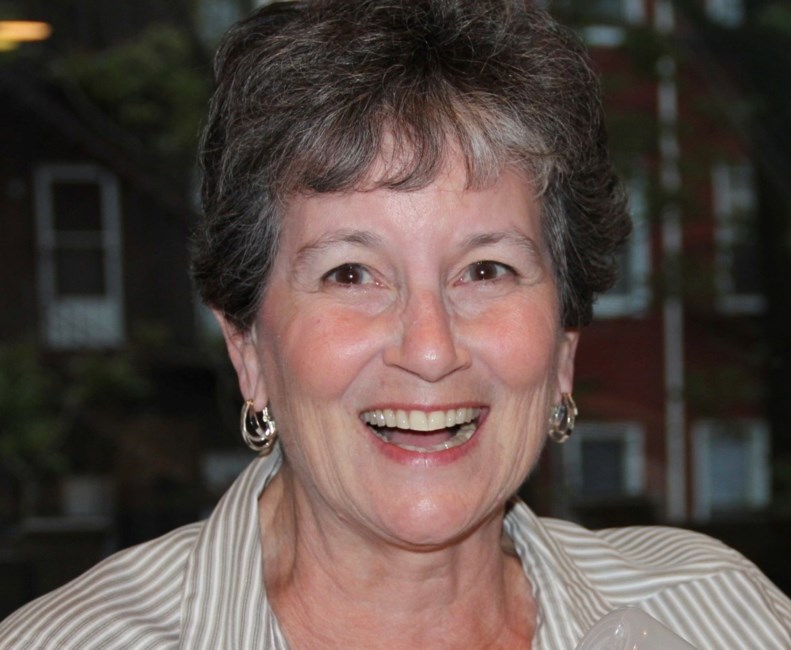 It is with great sorrow we announce Linda Menaker Brzezinski passed away on July 29,2022 just a few months shy of her 80th birthday. She left a legacy of love and laughter spreading the more the merrier philosophy of life. Linda was born 10/4/1942 to Sylvia and Donald Menaker in Baltimore, MD. She spent her youth forging friendships she still has today, learning archery and the ropes of horse racing. She graduated from Syracuse University in 1964. She was an active member of the student body serving as Spring Weekend Queen, President of Phi Sigma Sigma, VP of the Class of 1964 and was inducted as a member to the Eta Phi Upsilon Honorary Society. By far the most important part for her was taking a gamble on a crazy, red head name Ronald Brzezinski who became the love of her life for the next 57 years. They were married after graduation and started their lives together. They moved around the northeast before settling in East Windsor NJ. Linda was a substitute teacher, the chief growth officer of 3 children, and went on to become one of the leading realtors in Mercer County. She was active in the community, schools and sports leagues. In 2002 she and Ron retired to Halifax Plantation where she continued to be involved in the community and host a yearly grandma and grandpa camp for her grandchildren Dylan and Emma. She was a volunteer at the cancer center at Ormond Memorial Hospital. Linda was a wife, a mother, a friend, a carpenter, a seamstress and business woman, a true renaissance woman who will continue to impact the world through her children and grandchildren. She had a love for music and books, crafts, Christmas turtlenecks and most recently golf but mainly she loved spending time with friends and family. She is survived by her husband Ronald Brzezinski, her sister Ronnie Menaker of Denver, CO, her children Mark Brzezinski of Alexandra VA, Christopher Brzezinski of Hightstown, NJ, Amy and Michael Flaherty of Union, NJ and her beloved grandchildren Dylan Brzezinski and Emma Flaherty. A memorial gathering will be held at 10:00am August 26, 2022 at the Craig Funeral Home, 511 Old Kings Road South, Flagler Beach, FL 32236 followed by a memorial service. We will toast Linda’s life at the Halifax Plantation Golf Club immediately following the service.
See more See Less

In Memory Of Linda Menaker Brzezinski