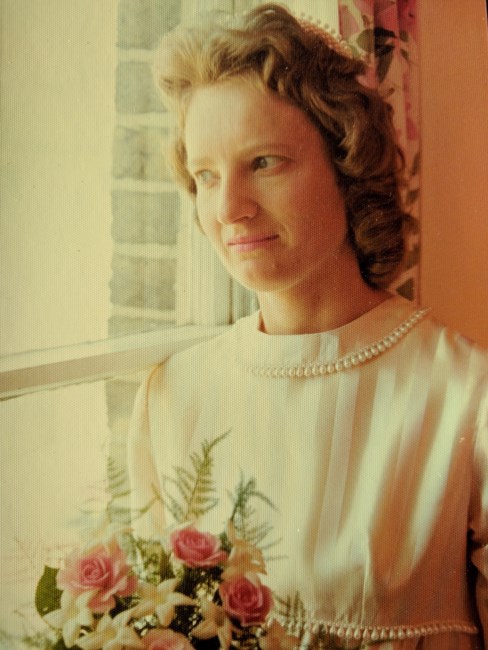 Rosemary A. O’Gorman, age 83, died Wednesday, July 28 at the family home in Palm Coast, Florida. She was born September 15, 1937 in Winchester, UK, a daughter of Wilfrid and Barbara Underhill, and sister to June, Michael, and Evelyn. She was a medical doctor and researcher and received her medical degree from the University of London, UK. She worked as a surgeon and later as an obstetrician/gynecologist at Queen Charlotte’s Hospital, London, the Chelsea Hospital for Women, London, and Addenbrookes Hospital, Cambridge UK, and in later years was a leading researcher into Chronic Fatigue Syndrome (CFS). Rosemary was a devoted wife, mother, aunt, and grandmother, and she loved spending time with family and friends, reading, travelling, and helping and supporting her loved ones. She was also a dedicated researcher and a respected collaborator for many colleagues in the CFS research community. She is survived by her husband Peter of Palm Coast, FL, daughter Ruth, son-in-law Lassi, and grandson Niklas, of Zurich, Switzerland, and her brother and sister, Michael and Evelyn, of Surrey, UK and Devon, UK, respectively. She was preceded in death by her sister June. Arrangements are in the care and trust of the Craig-Flagler Palms Funeral Home in Flagler Beach, Florida.
See more See Less

In Memory Of Rosemary A. O'Gorman