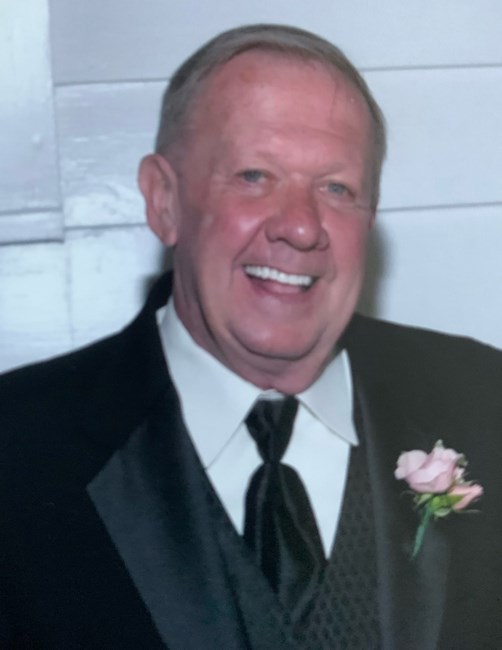 Thomas R. Doidge, 81 of Palm Coast, Fl., died Tuesday, January 17, 2023 at Market Street Memory Care in Palm Coast. He was born December 24, 1941 in Jersey City, NJ., the son of the late Donald and Margaret Doidge. Prior to his retirement, he was an electrician with the International Brotherhood Of Electrical Workers Local #3 in New York City for 60 years. Tom was a die hard New York Giants fan, He was an avid reader, enjoyed fishing, and director of the pistol range of the Flagler Gun Club for many years. Cofounder of the IBEW Local #3 retirees club in Palm Coast, and most of all, he was a devoted and loving husband and father. In addition to his parents, he is preceded in death by a son Thomas; sisters, Nancy Glospie and Marjorie Calamia; a brother Donald Doidge. He is survived by his loving wife, Sue, daughter Lori Masi and her husband Joe of Bradenton, FL., son, Michael Doidge of Tehachapi, CA., son, Chad Eisenberger and his wife Candace of Berkeley Heights, NJ., brother Ray Doidge and his wife Wendy, of Newton, NJ., two granddaughters, Lily and Jessica Eisenberger, and several nieces and nephews. Interment will be at the Jacksonville National Cemetery in Jacksonville FL. In lieu of flowers, donations may be made to Halifax Hospice Memorial Fund. 3800 Woodbriar Trail, Port Orange FL 32129 A celebration of life to be held at a later date. Condolences may be sent to www.craigflaglerpalms.com
See more See Less

In Memory Of Thomas R. Doidge