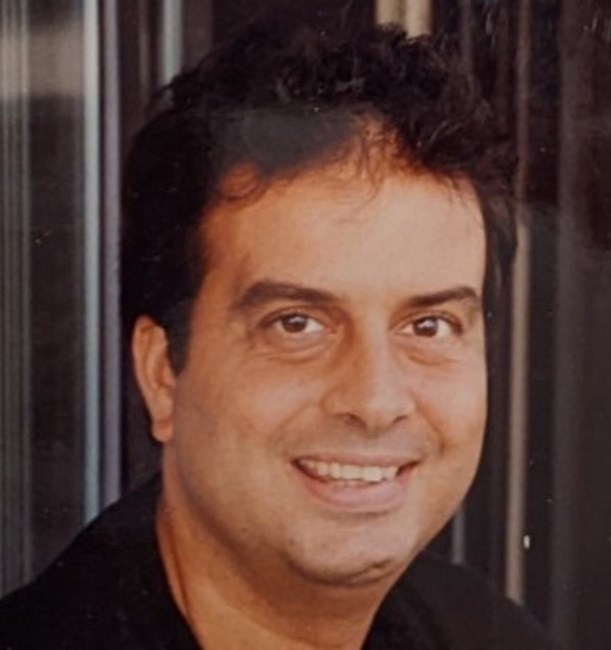 It is with great sadness that we share the passing of Michael Anthony Cavallo, age 65 of Painted Post, New York on Friday, January 20, 2023. He was born on October 30, 1957, in Long Island City, New York and was predeceased by his parents, Daniel and Theresa (Bartilucci) Cavallo. Michael will be fondly remembered for his love of nature and the wonderful wildlife around the globe as we all enjoyed on his many Facebook posts. He had an eclectic taste in music for rock groups like Genesis and King Crimson, as well as, individual artists like Brian Eno and Robert Fripp. In his younger years, Michael loved to fish and even managed to get his father, who was never a fisherman, to join him. Most of all, we remember Michael’s penchant for playing cards. He was never one to turn down a card game with friends and family. In fact, when Michael was 16 years old and, with no summer job, he made his mad money playing cards in the park at PS 130 in Bayside. Michael moved to Corning in 2000 to join the love of his life, Patty. In no time at all, he became a fixture on East Market Street. When his family from Long Island visited, they were amazed by the many shop owners who would greet Michael by name as he toured the town with them. Michael and Patty carved out a beautiful life together in Corning and Painted Post. Michael was affable, kind, intelligent and a true family man. His wit and wisdom will certainly be missed! Michael is survived by Patricia (Patty) Greist, his siblings, Patricia Tobia, Daniel Cavallo Jr (Lois), Christine Rossano (Dean) and his nieces and nephews, Christine, Daniel, Brian, Alison, Jillian, Joanna, Dean and Nicholas. He is also survived by his Aunt Ann and many cousins. In addition to his parents, Michael was predeceased by grandparents, aunts, uncles and two cousins, all of whom, we know, welcomed him home with loving arms. In lieu of flowers, donations in Michael’s name may be made online to the Multiple Sclerosis Association of America at https://engage.mymsaa.org/MichaelCavallo. Family and friends are invited to visit on Sunday, January 29th from 3PM to 6PM at Frederick Funeral Home 192-15 Northern Blvd, Flushing, New York. Michael will be laid to rest at Mount Saint Mary Cemetery in Flushing, New York on Monday, January 30, 2023.
See more See Less

In Memory Of Michael A. Cavallo