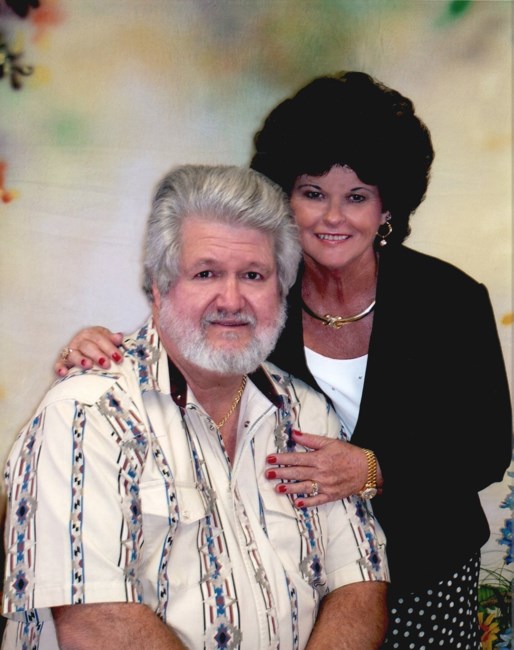 Brenda Faye Blocker, 74, loving mother of four boys, and adoring wife to husband of 55 years, Curtis Blocker Sr., entered her eternal life in the early hours on Wednesday, August 3, 2022 peacefully at their home in Immokalee, FL. Brenda Faye Blocker (Kemp) was born to the late James & Joann Kemp of East Prairie, Missouri on May 15, 1948. Brenda was the eldest of six children. She spent her early days traveling back and forth from East Prairie to Immokalee with her family for work. While working as a cashier at the Buy Right food store she and Curtis had fallen for each other. The two married on August 25, 1967 at the 1st Baptist Church of Immokalee. A couple years later, May 1969, the two welcomed their first born son, Curtis Blocker Jr (Aida). She then became a cook at their family business, B&L Seafood in which opened 1974. Brenda gave birth to twin boys, Gregory & Scott Blocker in February, 1973. In September, 1976 she birthed their youngest son, Brian Blocker (Mindy) and then became a homemaker. Brenda was a loving, caring & compassionate mother & wife. From church outings, to sports, and vacationing as a family, Brenda was their biggest fan & passionate supporter. They truly were her greatest accomplishments. Brenda & Curtis set the foundation of Christ in their family that will forever live on in her sons, twenty grandchildren & ten great-grandchildren. She adored the grandkids and valued the time well spent with each and every one of them over the years. From teachings of life, to how to propagate plants & flowers. She was known as “MIMI” the one in which they adored. Her relationships were a treasure to her and the memories made on family vacations year after year will be forever valued by all. Brenda didn’t have many hobbies as one would say, but a strong passion for her yard and homestead in which her family grew from. She was a hardworking woman and cared for 10 acres of land which was her sanctuary. She loved to keep her yard tidy and full of bloom, a magazine feature for sure. She could grow almost anything and if ever a question was brought up on how to’s she had the answers. She believed staying outside was therapeutic and she found beauty in every aspect. Though she is missed terribly, her family finds peace in knowing that she was welcomed into the Lords arms when her earthly body was taken. She is reunited with her previously deceased parents, sister, niece, many aunts & uncles. She is survived by her loving husband, four sons, twenty grandchildren, ten great-grandchildren, three sisters and brother, nieces & nephews. Brenda’s service is scheduled for Saturday, August 6th at the Fellowship Church, 1411 Lake Trafford Road Immokalee, FL 34142. A visitation will be held between 9:30 - 11:30 am. The funeral service will be 11:30 - 12:30 pm followed by the burial at Hodges Funeral Home at Lee Memorial Park, 12777 SR 82, Ft. Myers, FL 33913.
See more See Less

In Memory Of Brenda Faye Blocker