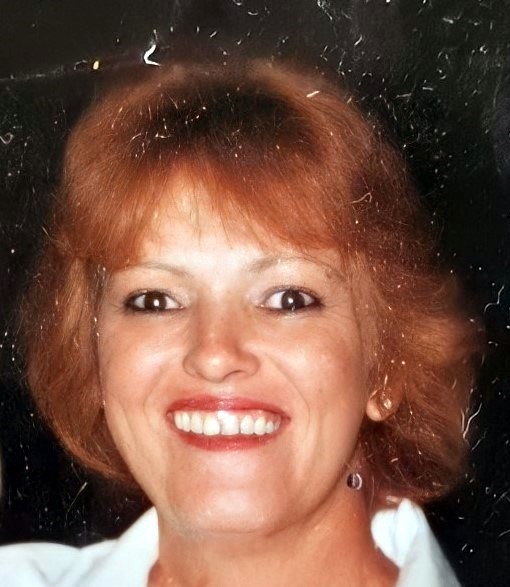 Carolyn was born December 4th, 1951 in Fort Smith, AR, to Lola and Cecil Tuck Sr. Carol was a well known and well loved lady in her community. She chose waitressing as her career path and that was perfect for her because she never met a stranger. To her, her customers were an extension of her family. Over the decades of waitressing, her customers followed her loyally-truly appreciative of the care she gave them, which if you knew her, you knew was irreplaceable. They were a huge part of heart and even in the late stages of her dementia she never forgot them and spoke often of them adoringly as "her people" and how she missed and loved them deeply. Carol was a caregiver by spirit. She came by it naturally. Her grandchildren and children were her world. Carol had a way about her that could only be described as an assertive love, she had no problem making you know what was right and wrong and never held back her opinions. Her red headed sass is something we will all miss when we think of her. She was also independent, a boss babe. She had the get up and go and she got it done, for herself and for everybody else. She was a character- funny, wild, smart, a social butterfly, loving and crazy. The perfect mix of someone who is unforgettable. She left her mark on this world that's for sure and in a lot of peoples hearts.

In Memory Of Carolyn Sue Richmond