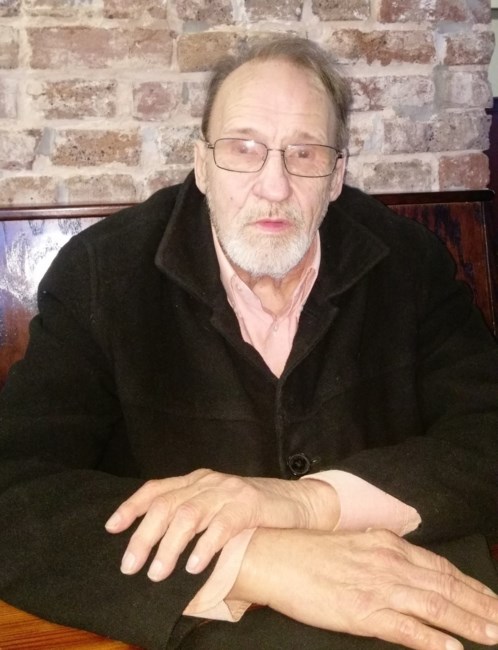 David L. Harris, 75, of Fort Smith, passed away on Monday, May 5, 2022. He was born September 25, 1946 in Tulsa, OK to Charles Fred and Olive Harris. A retired Air Force Major, David graduated from high school in Tulsa and achieved the rank of Eagle Scout. He graduated from Oklahoma State University with a BA in political science. He began service in the U.S. Air Force in 1968, flying the F-4 Phantom and serving in California, Florida, Thailand and the Netherlands. He received three Distinguished Flying Crosses, 12 Air Medals, Meritorious Service Medal, Achievement Medal and Commendation Medal. In 1979 he joined the 188th Fighter Wing, Arkansas Air National Guard, and served until 1988 as a weapons systems officer. David’s activities in his retirement include serving on the board of League of Women Voters and The Clayton House; member of the Fort Smith Noon Exchange Club and Fort Smith Regional Art Museum; observing local government, photography and reading. He is remembered for his wit, kindness, generosity, punctuality, and genuine concern for others. Each year he purchased a large number of geraniums from the Fort Smith Zonta Club in support of its projects for women and girls locally and worldwide and gave them to the Clayton House and his neighbors. Memorial graveside service with military honors was held Friday, May 6, at the pavilion of the Fort Smith National Cemetery. He is survived by a nephew, Kent Harris of Tulsa, a cousin, Phylis Denton of Richland Hills, TX and many, many friends. Memorial contributions may be made to The Clayton House, 514 North 6th Street, Fort Smith, AR 72901 or the Fort Smith Regional Art Museum, 1601 Rogers Avenue, Fort Smith, AR 72901.
See more See Less

In Memory Of David L. Harris