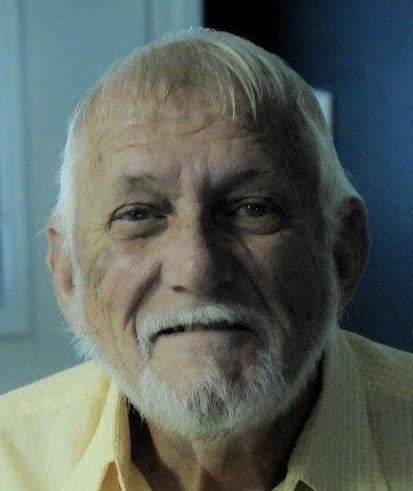 Eldridge Bernard Delcambre “Dell” was born on August 21, 1938 in New Iberia, Louisiana, he passed away on August 7, 2022 at age 83. Dell resided in Fort Smith, Arkansas and Muldrow, Oklahoma over 40 years of his life. Dell held different occupations in his life. While in high school, Dell was a soda jerk at the Pelican Creamery and he was an auto mechanic. Dell also worked for Firestone Tires in Fort Smith and was a Union Pacific Railroad Conductor for over 35 years. Dell served in the United States Army for two years in the early 1960’s. He is preceded in death by his wife, Mary Nell Muck; father, Amelius Bernard Delcambre; mother, Clelie Elizabeth Barrilleax; sister, Elsie Lee Pope; sister-in-law, Judith Ann Delcambre Née Womack, “Judi.” He is survived by two sisters, Jean Ann Dooley of Jeanerette, LA and Lucy Droddy (Durelwood) of Morgan City, LA; two brothers, Kenneth Delcambre of New Iberia, LA and Samuel Perry (Ann), also of New Iberia, LA, along with a number of nieces and nephews. Dell is also survived by his extended family; Dennis and Brenda Smith, Christopher and Frieda Anne, Malachi, Kaylee and Maddie Smith, Joshua, Jennifer, Jennaeve, Gwenevere Smith and Zane Young. A graveside memorial service will be held at a later date at Gracelawn Cemetery in Van Buren, Arkansas.
See more See Less