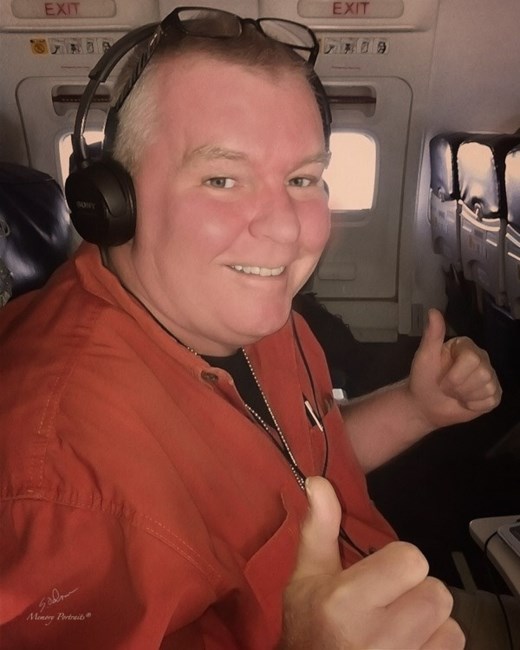 Gary Robert Beasley, 68, residing in Van Buren, Arkansas passed away on August 8, 2022. Gary was born January 27, 1954 and grew up in North Little Rock, Arkansas. Gary started his career with Ryder Truck in the maintenance department and later became a location manager for two different Ryder Truck locations in and around Little Rock, Arkansas. In 1984, Gary joined ABF Freight Systems, Inc. in Fort Smith as Shop Manager. Gary was later promoted to Fuel Manager where he remained until his retirement in 2014. Gary was known for his love for rebuilding Chevys, Elvis Presley, and golf. Gary had the amazing ability to build or repair anything and everything. Gary loved reading his bible and was always ready to discuss and share his favorite bible stories. Gary married Bobbie Sue, the love of his life, in 1983 who survives him. Gary is also survived by his son, Michael Beasley, his two daughters, Lisa Smith and Kelly Sargent, his two sisters, Jana Meeks and Debbie Lloyd, 9 grandchildren, and 3 great grandchildren. Gary was preceded in death by his parents, Ernest and Gloria Biehslich and his brother, Raymond Biehslich. In Lieu of flowers, please make donations to either Little Rock Children's Hospital or St. Jude’s Children’s Research Hospital. Visitation will be Friday, August 12 from 1:00-2:00 p.m. at Edwards Funeral Home, Fort Smith, with services to follow at 2:00 p.m. in the Chapel. Interment at Woodlawn Memorial Park, Fort Smith. Online condolences may be sent to: www.edwardsfuneralhome.com
See more See Less

In Memory Of Gary Beasley