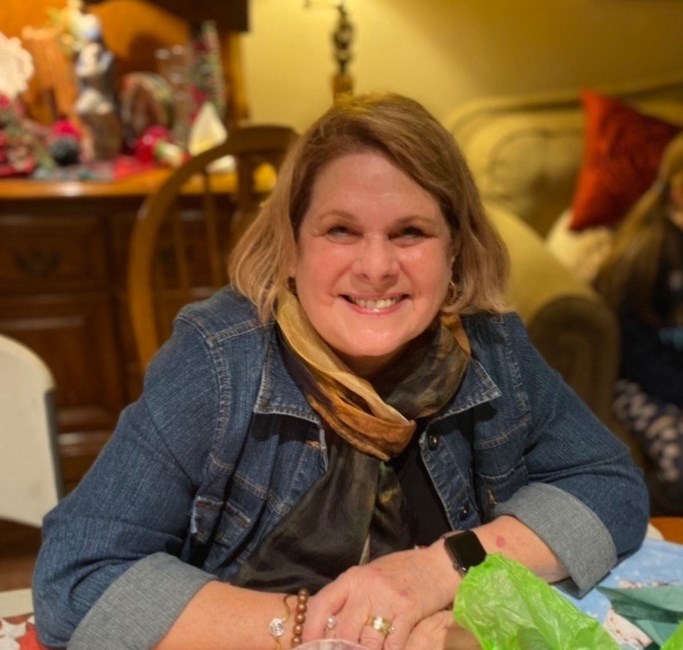 Mary Joyce Thorne Charlton , 71 passed away peacefully on May 9, 2022 in the presence of family. She was born in Kansas City to Francis Xavier and Kathleen Marie (Keller) Thorne on December 6, 1950. She survived by her husband of 50 years Michael Charlton and five of her six children: Bryan Charlton and wife Karena of Ridgedale, Missouri, Melissa Tyndall and husband Stuart of Springdale, Arkansas, Mark Charlton and wife Jennifer of Roslyn, WA, Kristin Rogne and husband Brandon of Fort Smith, AR and Patrick Charlton and wife of Sara of North Little Rock, Arkansas; and her 11 grandchildren: Braden, Seth, and Jonah Charlton, Taylor and Molly Tyndall, Thomas, Anna Claire, and Emma Horn, Magnolia Rogne and JP and Elliot Charlton; as well as eight of her nine siblings: Beverly Rittenhouse (Rick), Christine Beck (Terry), Frank Thorne (Jana), Mark Thorne, Joseph Thorne (Jill), Teresa Oyler (Stan), Rosemary Thorne (Dusty Griffin), and Catherine Powell (Billy) as well as many loving nieces and nephews and endless number of friends. She was preceded in death by her parents Francis Xavier and Kathleen (Keller) Thorne, her daughter Kimberly Anne Charlton, and sister Anne (Thorne) Durst. Mary graduated from St. Mary’s College in Leavenworth where she met her future husband, Michael. They were married in 1971 in Leavenworth, Kansas. They moved to Hays, Kansas where they started their family. They then moved to Hutchinson, Kansas where their family grew. It was here where she started to dabble in florals, it was nothing for her to pull over on the side of the road to grab some beautiful flowers for an arrangement. In 1990 they moved to Fort Smith, Arkansas and it quickly became home. Her passion for her Collections Florals business grew and Mary is one of the most desired wedding designers in the River Valley. In life Mary was the selfless spreader of joy no matter what she was doing (Joy was in her middle name). Whether it was doing weddings or making arrangements or making people’s homes beautiful in her floral business or stocking her booth at Brick City or using her talents to make Christ the King Church beautiful or spending time with her friends spreading God’s love and bringing people closer to Christ. Having been raised on a farm and helping raise her nine brothers and sisters she knew how to greet each morning with boundless energy. She was the rock of the Thorne and Charlton families, she was a shoulder to cry on, someone to laugh with, and the person that always took care of everyone. Mary enjoyed gardening and caring for her exquisite yard. She enjoyed traveling, swimming, but most of, all she enjoyed spending time with her grandchildren and traveling all over the country (and world) to spend with her grandbabies. Mary was a devout Catholic. Mary’s lifelong faith journey allowed her to minister in many areas of her life. Mary was a board member of the Diocese of Wichita and one of the founders of the Stewardship Way of Life. Mary served on several boards over the years on Parish Council at Christ the King Parish. Mary was a founding member of Sisters of the Heart which became her passion for evangelizing to her sisters and friends. The funeral Mass will be held at 11:00 am on Friday May 13 at Christ the King Parish, 1920 South Greenwood Avenue 72901 in Fort Smith Arkansas. The Celebrants will be Father Juan Guido and Father John Antony. Music will be provided by Patrick Charlton and the Christ the King Choir. In lieu of flowers, the family is asking for donations to be sent to Christ the King Catholic Church or The Fort Smith Mercy Hospital Hospice, Attention Michele Holland.
See more See Less