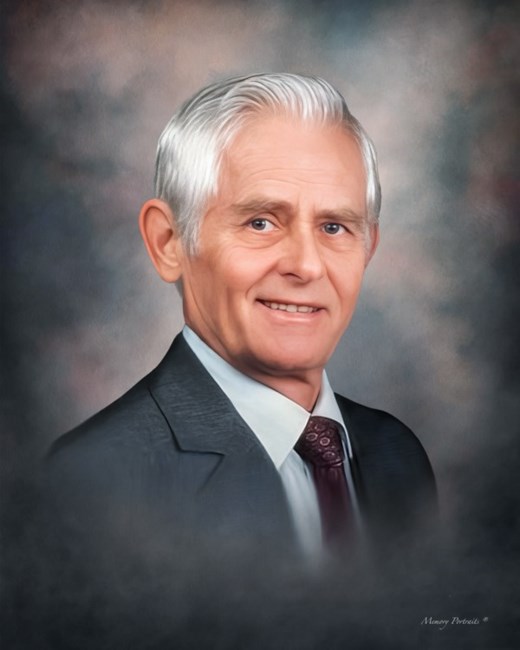 Everett Wayne Carson, 95, of Fort Smith, passed away on Wednesday, September 14, 2022. He was born on March 14, 1927 in Charleston to the late Elmer and Ira Carson. Wayne retired with over 30 years of service with the U.S. Postal Service, where he worked as an electronic technician. He served in the Merchant Marines during World War II and after the war joined the U.S. Army. Wayne was a member of Park Hill Church of Christ. In addition to his parents, he is preceded in death by a sister, Wanda Gayle McGehee and a granddaughter, Lora Sharp. Funeral Service will be 2:00 P.M. Saturday, September 17, 2022 at Edwards Funeral Home Chapel with interment at Roselawn Cemetery. He is survived by his wife of 68 years, Lucille Carson; four daughters, Linda Sexton and Janice Carson, both of Fort Smith, Elizabeth Crawford (Grant) of Cheshire, Connecticut and Donna Meek (David) of Fort Smith; a brother, Neal Carson of Austin, Texas; ten grandchildren; Ryan and Tyler Sexton, Hannah Clark (Stephen), Sarah Crawford, John Crawford (Emily), Matthew and Isaac Crawford, Samantha Bolton (Billy), Dallas and Sabrina Meek; four great grandchildren, Haley and Zachary Cozort , Layne and Boston Bolton. Pallbearers will be David Meek, John Crawford, Dave Lasiter, Grant Crawford, Dallas Meek and Billy Bolton. Honorary pallbearers will be the elders of Park Hill Church of Christ. Family will greet friends from 5:00pm to 7:00pm Friday at the funeral home.
See more See Less

In Memory Of Wayne Carson