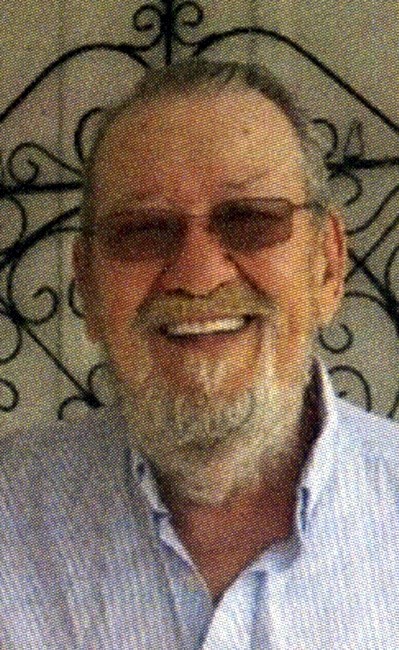 Donald L. Hamilton, 83, of Fort Wayne, passed away on Saturday, April 30, 2022. Born on January 5, 1939, in Fort Wayne, Indiana, he was a son of the late Clem and Estella (nee Schreiner) Hamilton. Donald retired in 1996, from Zollner Pistons, after more than 30 years of service. He is survived by his significant other, Norma Closson; daughters, Sally (Bill) Bell, Becky Daugherty, and Sherry (Gary) Mix; five grandchildren; seven great-grandchildren; a sister, Marilyn Orr; and a brother, Dale (Linda) Hamilton. He was also preceded in death by his wife, Dianna M. Hamilton, in 2017; his daughter, Cindy Henley; sons-in-law, Robert Henley, and Joe Daugherty; and siblings, Joann Hamilton, and Robert Hamilton. A funeral service will be held at 10:00am on Tuesday, May 10, 2022, at D.O. McComb and Sons Foster Park Funeral Home, 6301 Fairfield Ave, Fort Wayne, with calling one hour prior. Calling will also take place from 2:00 to 4:00pm and 6:00 to 8:00pm on Monday, May 9, 2022, at the funeral home. Memorial donations in his honor may be given to Donald's family c/o Sally Bell. Fond memories and expressions of sympathy for Donald's family may be shared at www.McCombandSons.com
See more See Less

In Memory Of Donald L. Hamilton