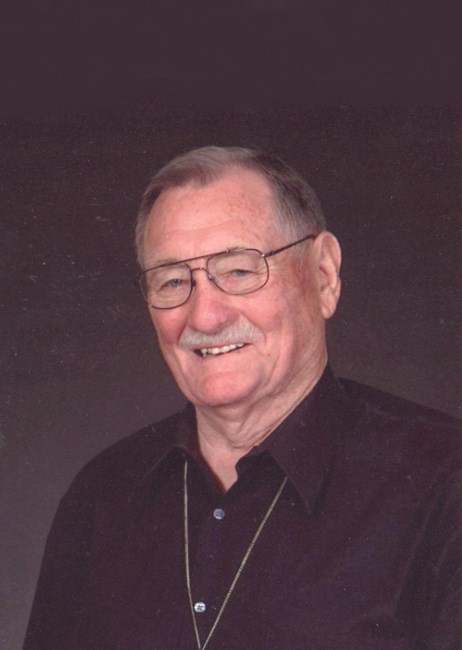 Kenneth L. “Ken” Jackson, 86, of Monroeville, formerly of Fort Wayne, passed away at New Haven Care and Rehabilitation on Wednesday, August 24, 2011. He was born July 2, 1925 in Larwill, Indiana to the late Ralph and Ada May (Wallace) Jackson. Ken retired from Prison Fellowship in 1995 and he also then worked as an associate pastor at Waynedale United Methodist Church. He was a member of the American Legion and VFW after serving in the U.S. Navy, Optimist Club, and was a board member of Allen County Jail Ministries. Ken enjoyed collectable cars, flying planes, bowling and in his younger years he was a prize winning Golden Glove boxer. Surviving are his wife, Frieda Key Jackson of Monroeville; children, Tamyra R. Jackson of Fort Wayne, Gregory A. (Robin) Jackson of Helena, Montana, Kevin L. (Nikki) Jackson of Fort Wayne, and Kenna L. Jackson of Fort Wayne; siblings, Argyle Jackson of Indianapolis, Hullita Carey of Warsaw, Wanita Cousins of Golden, Colorado, and Thomas Jackson of Syracuse, IN; and many grandchildren and great grandchildren. Preceding him in death, in addition to his parents, were his wife Betty Lou Jackson in 2000; sister, Bernice Burns; and brothers, Harry and Estel Jackson.

Memorial service will be on Sunday, August 28, 2011 at 3:00 P.M. at Waynedale United Methodist Church, 2501 Church Street, Fort Wayne, IN. with two hours of visitation prior to service. Preferred memorials are to Allen County Jail Ministries.