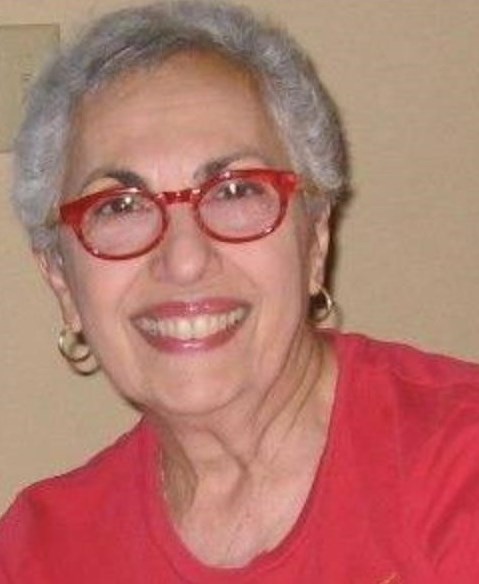 Phyllis A. Bush, 75, of Fort Wayne, IN, passed away Tuesday, March 19, 2019. She was born August 7, 1943 in Fort Dodge, Iowa. She faced her cancer the same way she approached life: with fierce determination, knowledge and a plan, and a zeal to live life to the fullest. As she wrote in her blog, Kind of a Big Dill: “While all of this may seem quite scary, I always find that the more I know and understand, the better I can deal with whatever hand is dealt to me.” The daughter of John and Renee Daniel, she attended Fort Dodge High School. She graduated from the University of Iowa (B.A. in English). She received her master’s degree in Education from the University of Saint Francis (Fort Wayne, IN). Her 32 year teaching career began in Rockford, IL. In 1999 she retired after teaching for many years at South Side High School. She so loved her Archer Family. She was preceded in death by her parents, and her beloved dogs and one cat: Skumpy, Smiley, Smiley J., Thumper, Spike, BJ the Cat, Zippy, and Wrigley. She is survived by her spouse, Donna Roof (Fort Wayne), with whom she spent 25 years and married in December 2018; son, David of Indianapolis; grandsons, Evan and Aiden; her dogs, Max Quigley and MacGyver; brother, John (Margo) Daniel (Fort Dodge, IA); sister, Joan (Al) Haberman, (Webster City, IA); her niece and nephews; and additional family, friends, and former students. For several years Phyllis served as English Department Chair at South Side. She was a master teacher who loved what she did and whose influence extends beyond her students. In 2011 Phyllis founded the grassroots public education group, Northeast Indiana Friends of Public Education. She served on the Board of Directors for the Network for Public Education (NPE). She was a member of Trinity Episcopal Church, ISTA Retired, and various book clubs. She was the recipient of the 2015 ISTA Friend of Education Award. In 2018 she was one of Parkview’s Women of Grace. To honor her public education advocacy, NPE established the Phyllis Bush Award for Grassroots Organizing. When not advocating for education, Phyllis enjoyed reading, walking her dogs, playing tennis, having Gramma Camp for her grandsons, watching the Chicago Cubs, and traveling. A requiem mass will be on Saturday, May 4, 2019, at 11:00 a.m. at Trinity Episcopal Church (Fort Wayne). Since public education was Phyllis’ passion, she asks for those attending—if they so desire—to wear “red for ed” in support of public education. In lieu of flowers Phyllis asks for a donation to the Network for Public Education Phyllis Bush Annual Award. Checks may be sent to: Network for Public Education P.O. Box 227, NYC, NY 10156. Donations can be made by credit card online at https://actionnetwork.org/fundraising/phyllis-bush-memorial-award-fund/. Another option is to donate to your favorite cause. As Phyllis stated, “I am fortunate to be surrounded by family and friends whose love and support made me realize that there is good in the world, and it is worth fighting for. When you come to celebrate my life, you will meet people who have influenced my life and/or have been a major part of it. It is then that you will know who I am, and who I’ve been.”
See more See Less

In Memory Of Phyllis A. Bush