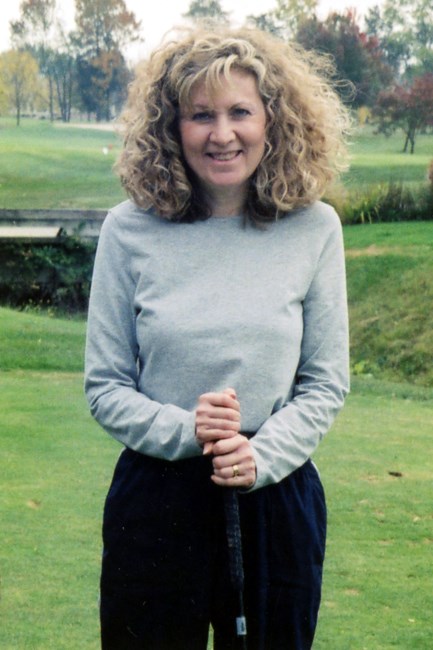 Sally A. Van Ryn, 69, passed away on Monday, September 26, 2022, at her home in Fort Wayne, Indiana. She was born August 9, 1953 in Fort Wayne, the daughter of the late Gilbert E. and Evelyn Burton. Sally graduated from South Side High School in 1971 and was a lifelong resident of Fort Wayne, IN. She worked in Human Resources throughout her working career. Sally enjoyed watching movies, decorating, and spending time with her grandchildren. She was a devoted wife, mother, sister, daughter, and grandmother. Sally is survived by her loving husband of 37 years, James Van Ryn of Fort Wayne, IN; daughter, Angela; brother, James C. (Carol) Burton of Quincy, MI; sister, Sandra S. (James) McCoy of LaFountaine, IN; and three grandchildren, Becca, Josh, and Ellie. In addition to her parents, she was preceded in death by a brother, Thomas E. Burton. A private memorial service to honor Sally's life and legacy will be held at a later date. She will be laid to rest at Concordia Cemetery Gardens, Fort Wayne. Arrangements by D.O. McComb & Sons Covington Knolls Funeral Home, 8325 Covington Road Fort Wayne. Memorial donations in her honor may be directed to Stillwater Hospice or National Multiple Sclerosis Society. Fond memories and expressions of sympathy for Sally's family may be shared at www.McCombandSons.com.
See more See Less

In Memory Of Sally A. Van Ryn