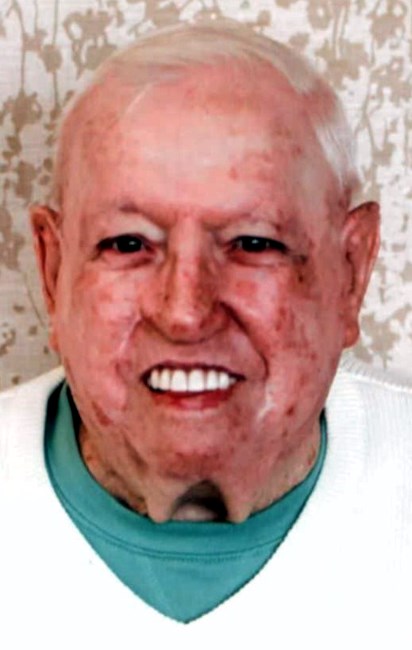 Wayne D. Stewart, 89, of Fort Wayne, Indiana, passed away on Thursday, September 29, 2022, at home with his family by his side. Wayne was born on November 29, 1932, in South Whitley, Indiana, the son of the late Gerald and Sarah Stewart. Wayne graduated from Columbia City High School and attended Tech College, Fort Wayne, until he was called by friends and neighbors to serve his country. He then joined the US Army and served in Okinawa for two years in the transportation unit. Subsequently, Wayne worked for Triangle Fleet Service in Sales for 31 years. From there he was an Independent Contractor through Keegan Sales for 35 years. He later worked at Menards for 14 years in the hardware department. Wayne enjoyed NASCAR. He drove a race car in Fort Wayne, back when the Speedway was still there, as well as many race tracks in Ohio. Wayne also enjoyed NBA and College basketball. He and his bowling partner were City Bowling Champions in 1959. Wayne is survived by his wife of 62 years, Betty (Quinn) Stewart; daughter, Joni (Dan) Macy; and son, Douglas Stewart of Greenwood; grandchildren, Joe (Sara) Walters, Leza (Adam) Hillis, Andrew Walters, Colby Stewart, and Timothy Macy; great-granddaughters, Zoey Walters, Blakelyn Hillis, and Ashlyn Hillis. In addition to his parents, he was preceded in death by his daughter, Joan. A funeral service to honor Wayne's life and legacy will be held at 1:30 pm on Monday, October 3, 2022, at D.O. McComb & Sons Pine Valley Park Funeral Home, 1320 East Dupont Road, Fort Wayne, with calling one hour prior. A calling will also take place at the funeral home on Sunday, October 2, 2022, from 4:00 to 8:00 pm, with an Elk's service at 7:00 pm. He will be laid to rest at South Whitley Cemetery, in South Whitley, Indiana. In lieu of flowers, the family requests that memorial donations in his honor be made to Elks Cancer Research or Elks National Foundation for Children and Veterans. Fond memories and expressions of sympathy for Wayne's family may be shared at www.McCombandSons.com.
See more See Less

In Memory Of Wayne D. Stewart