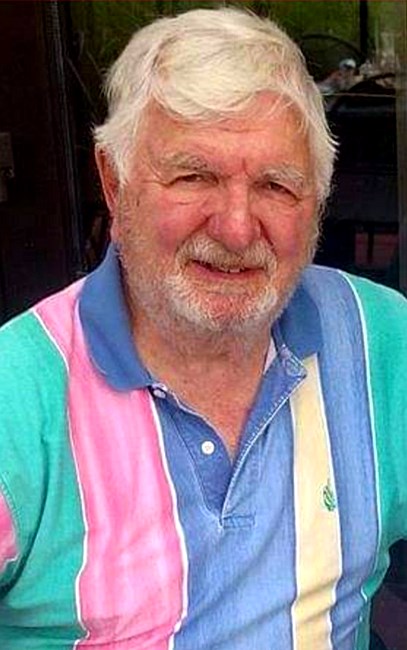 William J. “Bill” Ehner, age 86, passed away at his home on Thursday, October 7, 2021. He was born in New York on May 30, 1935 and earned an engineering degree from the New Jersey Institute of Technology and an MBA from the University of Louisville. He worked at General Electric for over thirty years in both Louisville, KY and in Fort Wayne. After retiring from G.E., Bill worked as an independent consultant for companies both in the U.S and abroad. He retired again as a senior vice president of Johns Manville Corporation.

Bill was an avid U of L Cardinals fan and a Colts fan. He enjoyed reading, sailing, golfing and playing bridge, but mostly he enjoyed traveling with his family. He is survived by his wife of 65 years, Marie; his daughters and sons in laws,Lorraine and Rick Peak, Marie Ann and Todd Eckert, and Michelle and Luke Becknell; as well as his grandchildren, Daniel Chrzan, Rachael Chrzan, Eden and Joe Pastre , Elise Bottiglia and Gianni Bottiglia; great grandchild, Brooks John Pastre; and siblings, John (Inge) Ehner, Brigitta (Ed) Stellin and Doris Ehner. He was preceded in death by his parents, William and Brigitta Ehner; and his brother, Michael.