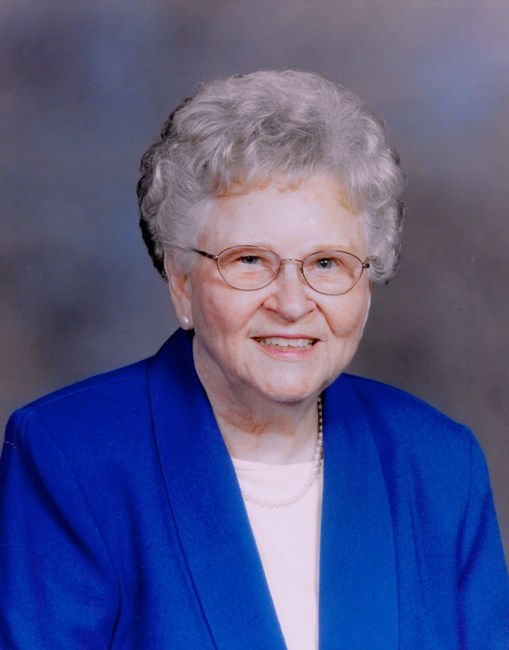 Betty Jane Rotan Hairston, beloved mother, grandmother, aunt, school teacher, and friend passed away peacefully January 18, 2023 after a brief illness. Born in July 1929 in Woodville, Texas, she grew up there with her parents, Robert Rotan Sr. and Juanita Beall Rotan, and older brother Robert Rotan Jr. After graduating as valedictorian from Woodville High School she attended Stephen F. Austin State University in Nacogdoches and later transferred to the University of Texas at Austin where she studied to be a teacher. After college her first teaching job was as a home economics teacher in Vidor, Texas at a high school where the football coach was Bum Phillips, later to become coach of the Houston Oilers. At UT she had met her future husband, Mason Howard Hairston, newly discharged from the Air Force after WW2. They married in 1952 and moved to California where he was serving in the National Guard. After that they moved back to Texas living in Houston, Beaumont (during this time her two sons were born), and ultimately moving to Fort Worth in 1965 where she lived the rest of her life. In 1968 she went back to teaching fulltime at Daggett Middle School, first as a life science teacher, and later as an earth science teacher. In 1979 she transferred to Monnig Middle School where she continued to teach earth science. During this time she attended evening classes through East Texas State University in Commerce (now TAMU-Commerce) receiving a masters degree in science education in 1981. In 1990 she retired from teaching after influencing thousands of students in her career and began her life as a world traveler and volunteer. Travelling had always been her passion and she and Mason started travelling after they retired. After Mason’s passing she continued to travel with her brother Robert and several of her sisters-in-law and friends. Over the course of 30 years she travelled to Europe nine times taking several riverboat tours. She also travelled widely in the US, Canada, Alaska, and Hawaii taking over 41 Elder Hostel and Road Scholar tours and courses. Her refrigerator was completely covered with tourist magnets she had collected during her trips. She continued travelling all the way through summer of 2022 when she accompanied several family members on a cruise to Mexico and Central America. Throughout her life she did volunteer work, teaching Sunday School and Vacation Bible School and serving as a den mother when her sons were in Cub Scouts. In retirement she became very active in the United Methodist Women taking volunteers from UMW to stock shelves at Northside Inter-Community Agency [NICA] once a week, serving as Spiritual Growth Coordinator for UMW for several years, and being on the nominating committee. A lifelong knitter, she knitted lot of scarfs and head bands for intercity girls that the UMW sponsored. She was a faithful Sunday School member all her life, a beloved friend to many, a part of several game groups (especially Mexican train dominos), loved learning including trips to the museums, going to her high school reunions at Woodville, TX, and visiting the sick. Betty was preceded in death by her beloved husband, Mason in 1996, and her brother Robert in 2016. She is survived by her sons, Marc Hairston, wife Rebecca, and Charles Hairston, wife Rolanda. She has three grandchildren, Melanie, Drew, and Roberto and one grand-godchild, Sofia Mira. On the Rotan side of the family she is survived by her niece Rebecca Rotan Wadsworth and her husband Charlie, their children Sarah and Robert, and Rebecca’s grandchildren. She is also survived by cousins Anne Steinhauser Bloomquist, Julia Wheat Roberts, Beth Ann Wheat Seale, Joe Wheat, Jennifer Wheat Zeaven, Regina Gregory, Janet Gregory, Jackie Gregory McCleskey and Jennifer Gregory Salano. On the Hairston side of the family she is survived by sister-in-law and frequent traveling companion, June Hairston, sister-in-law and traveling companion Clarice Marshall, and sister-in-law Jonelle Clark and her husband Roy, along with numerous nieces and nephews including Sherri Robinson, Scott Hairston, Donna McCanlies, David Hairston, Jody Adams, Mike Adams, Rusty Adams, Randy Marshall, Susan Moore, Lisa Mooney, Jan Yaw, Steve Clark, and Cindy Bradley. She is also survived by an extended family of dozens of other relatives, grandnieces and grandnephews, all of whom will all miss their beloved “Aunt Betty”. She is also survived by many loving friends including Karen Presley (another of her long-time travelling companion), Elaine Reeves, Ginny Bregenzer, and many more. A memorial service will be held at Arborlawn United Methodist Church at 5001 Briarhaven Road, Fort Worth on January 28 at 10:30 am. The family asks that donations in her memory be made to the Helping Hands Ministry at Arborlawn United Methodist Church, the A graveside service for Betty will be held Friday, January 27, 2023 from 2:00 PM to 3:00 PM at Laurel Land FH - Ft Worth, 7100 CROWLEY RD, FORT WORTH, TX 76134.
See more See Less

In Memory Of Betty J. Hairston