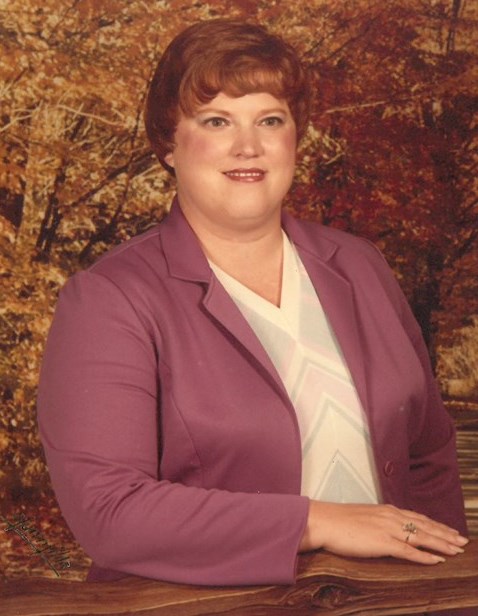 Born August 21, 1949, met Jesus January 19, 2022. Beverly grew up in a military family. She moved to Fort Worth in 1966 and attended R. L. Pascal High School, where she graduated in 1967. She studied at Weatherford College and at TCC while she worked for the IRS until early retirement. She met Frank Clements in high school and they married in 1969. She was still married after 52 1/2 years together. She had one son Alan, and raised a niece Lauren Walton, as if she were her daughter. She had 5 grandchildren and 2 great grandchildren. She is survived by three sisters Carol, Ginger and Bobbie, her husband Frank, her son Alan and her niece (daughter) Lauren. She was a loving wife and mother, and a strong Christian woman. She is celebrating in Heaven with her Lord and many friends and family. We miss you Beverly!
See more See Less

In Memory Of Beverly Gwen Clements