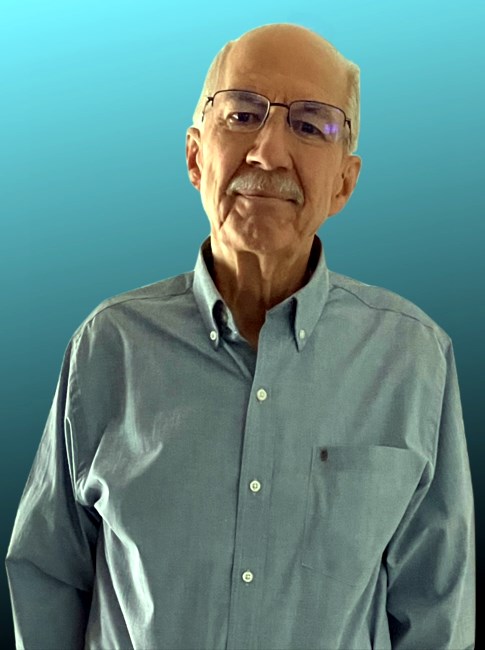 Bill C. Davis, age 73 passed away on Monday, August 15, 2022. Bill was born in Fort Worth, Texas on October 25, 1948. He attended Everman Schools and went on to graduate from the University of Texas at Arlington. Despite a degree in Philosophy, Bill turned his interest in computers into a career as a computer programmer and analyst. He retired in 2014 after a long career spanning multiple companies including Watson Steach & Co and Club Corp. Bill and Diana met in the fall of 1968 and married in December of 1970. 51 years of marriage is such an impressive accomplishment and yet it still was not long enough. After Bill’s retirement, he and Diana enjoyed taking long road trips all over the United States and spending time with their children and grandchildren. Bill was a very involved dad to his daughter Erin, and sons Steven and Scott. Their memories are filled with him coaching little league, attending dance recitals, summer road trips, and so much more. His grandchildren, Preslee (daughter to Erin and Mike) and Tyler (son to Steven and Christina) were blessed to have Bill as their Billpa. Preslee and Billpa had a shared love of reading, history, and even Lego building. Tyler loved getting pointers on the basketball court and baseball field, and is developing an appreciation for the albums and artists that Billpa loved. Bill joins his son Scott and many other family and friends in Heaven. He is survived by his wife Diana; daughter Erin, her husband Mike, and their daughter Preslee; son Steven, his wife Christina and their son Tyler; and his sister Linda. He is also survived by his uncle Richard and many beloved nieces, nephews, cousins, and dear friends. We are all better for knowing and loving Bill. His gentle, kind spirit and quirky sense of humor will be greatly missed.
See more See Less

In Memory Of Bill C. Davis