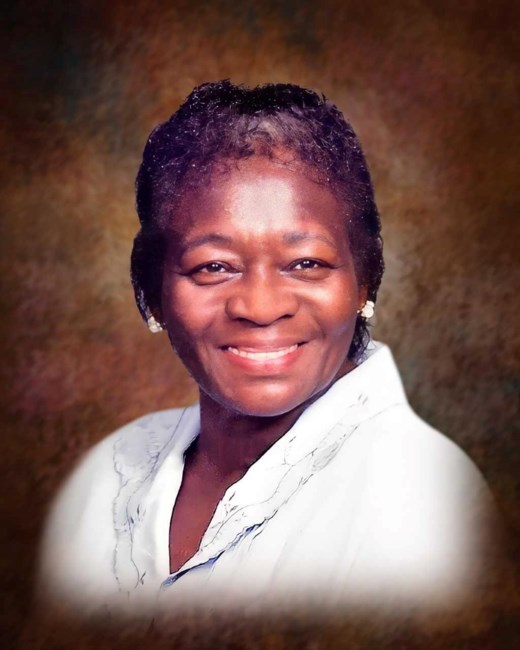 Dr. Reva P. Houston Bell, age 97 passed away on Monday, September 12, 2022. Dr. Reva P. Houston Bell was born on Monday, August 17, 1925. Reva Pearl Bell was born to Claborn John and Sophia Houston in Marshall, Texas. Reva would go on to love her mother at a very early age and she would quickly become the matriarch of the family, caring for her brother and sisters until their death. Reva married the love of her life, John Bell, in November 1945. Their union would produce five children. Reva graduated from Longview High School in 1942 and attended Bishop College, Then in Marshall, Texas, earning a Bachelor of Science Degree in 1947. She went on to earn her Master of Education degree at Texas Christian University in 1965. She , along with her lifelong friend, Juanita Cash, became the first Black student to earn a Master of Education degree from TCU. Reva would go on to study at the University of Texas at Austin and North Texas State University before earning a Ph.D. in Education from Texas Women's University. Dr. Bell was a lifelong learner and Educator. She was a Public School teacher and Principal Curriculum Writer for Fort Worth ISD Central Cities Project, and writer Coordinator for Southwest Educational Development Laboratories, and she joined the faculty at TCU in 1974. She remained at TCU as a fulltime, Tenured Professor until her retirement in 1985. In 1982 the Black Faculty and Staff Caucus at TCU established the Dr. Reva P. Bell Scholarship Award to be given to an outstanding African American Student at TCU. Dr. Bell was not only an educator but also a world traveler. Over the course of her adult life, she achieved the distinction of visiting all seven continents (including a view of Antarctica). Later in life, Dr. Bell became a philanthropist giving not only financially but also of her time. Dr. Bell was a person of Faith. She served her Lord Jesus Christ faithfully. She was a member of Greater St. Stephen First Church, Fort Worth, Texas. Dr. Bell was a life member of the National Education Association and a member of the Black Academy of Arts and Letters. Publications she authored or co-authored include Concepts and Language, and Getting Started SEDL. She is also a member of Alpha Kappa Alpha and holds a key to Phi Delta Kappa National Association of the Education of Young Children. On Monday, September 12, 2022, Dr. Reva Pearl Houston-Bell skipped the surly bounds of earth... Her husband John Allen Bell, and daughter, Michele Anita Bell, preceded her in death. Those left to cherish her memory include her sons, Dr. Michael A. Bell (Louise) and Kurtis Bell (Rhonda) and daughters, Sophia Bell and Ramona Jackson (Clint). She has many grandchildren and great-grandchildren, also, her many friends, including Yolanda Taylor. Fond memories and expressions of sympathy may be shared at www.gwspencerdirs.net for the Bell family.
See more See Less

Celebration Of Her Life and Legacy