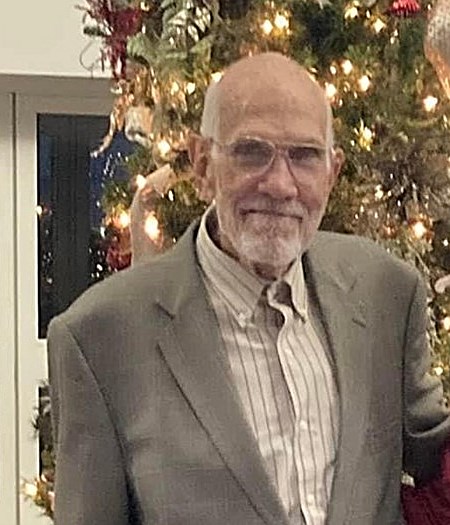 Harold Ray Davis, age 83, of Keller, Texas, passed away on January 16, 2023. A Funeral Service will be held Friday, January 27, 2023, at 10:00 AM at Shannon Rose Hill Funeral Chapel and Cemetery, 7301 East Lancaster Ave., Fort Worth, Texas 76112. Burial to follow. Harold was born in Mineral Wells, Texas to Mont and Roberta Davis on July 10, 1939. He graduated from Handley High School in Fort Worth and attended the University of Texas at Arlington. Harold served two years in the Air National Guard. He married the love of his life, Jackie Mathis, on July 17, 1959, in Handley. After a successful career as a printed circuit board designer, Harold opened Keller Self Storage and continued to stay actively involved in the business. During his life, he served as a volunteer fireman, achieving the rank of Captain, for the Eagle Mountain Fire Department. Harold also served as a Tarrant County Deputy Constable. Harold is preceded in death by his parents, Mont and Roberta, and his wife, Jackie. Harold is survived by his three sons: Montie and his wife, Tracie; Brad and his wife, Jill; and Jeff and his wife Gina; his sister, Doris Faith; Sixteen grandchildren; and numerous nieces and nephews. Pallbearers will be seven of his grandsons: Garrett, Colton, Ransom, Shiloh, John Mark, Cash, and Trace.
See more See Less

In Memory Of Harold Ray Davis