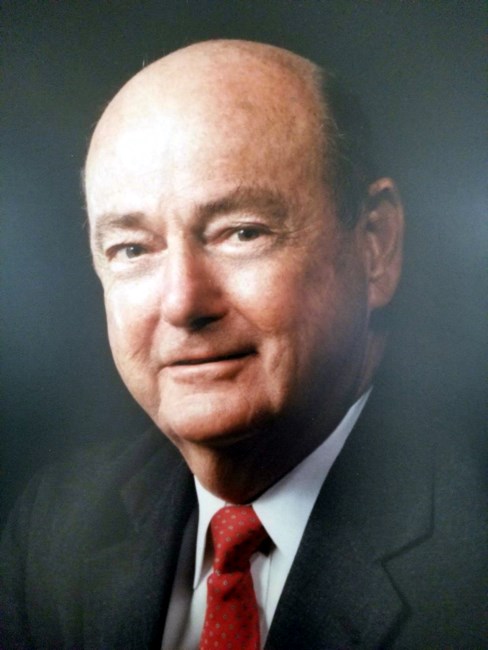 Herbert Woodson passed away on November 30 in Fort Worth with his family at his side. Herb started his life in Stamford, Texas in 1925. After graduating from Lubbock High School in 1942, he enlisted in the Navy where he served in the Pacific during WWII. After being honorably discharged as an Electronic Technicians Mate First Class in 1946, he enrolled at the Massachusetts Institute of Technology in 1947. After receiving his Bachelors and Masters degrees simultaneously in 1952, then 2 years at the Naval Ordinance Laboratory, he returned to MIT in 1954 to pursue his doctorate. He received his Doctor of Science in Electrical Engineering and joined the faculty in electrical engineering at MIT in 1956. Herb moved his family to Texas in 1971 to join the faculty of the University of Texas at Austin as Professor and Chairman of Electrical Engineering. While at UT, he served as Director of the Center for Energy Studies and as Dean of Engineering before retiring in 1996. During his distinguished career he authored multiple textbooks and registered several patents. Among his highest honors, he represented the US at the US-USSR Joint Commission on Technological and Scientific Cooperation in 1972. He was a member of the National Academy of Engineering, and received the National Society of Professional Engineers “Engineer of the Year” award in 1990 He made great use of his retirement to focus on his family, his love of golf, and continued mentoring relationships. Herb was predeceased by Blanche Sears, his wife of 58 years, in 2009. He is survived by his sons Bill and wife Sabrina Woodson, Bob and wife Susan Brack Woodson, and Brad Woodson; 2 grandchildren and 5 great grandchildren. A family service will be held in the next few weeks. In lieu of flowers, donations in Herb and Blanche’s memory can be made to the Alzheimer’s Association.
See more See Less

In Memory Of Herbert Horace Woodson