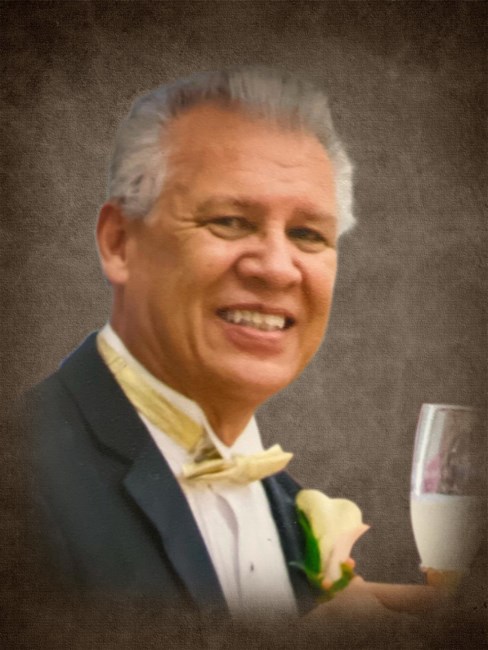 Richard Longoria, 75, passed away peacefully January 20, 2022, in Fort Worth, TX. Richard was born March 2, 1946, the youngest of seven children, to Dominga and Enrique Longoria in Three Rivers, TX. He later moved to Beeville, TX where he met his loving wife, Eloisa Valdez Longoria, in the third grade. Richard and Eloise married in 1965 and moved to Fort Worth, TX in 1967. Together they had three children - Sherry, Richard Lee and Stephanie. Richard retired from Fort Worth ISD in 2011 after 28 years of service. He enjoyed volunteering for various organizations over the years including South Side Little League, Blue Raider Youth Athletic Association and Golden Gloves. Richard was an avid music lover and appreciator. He played bass in several bands in the 70s and then transitioned his talents into deejaying. Richard was also a Third-Degree Member of Council 2813 Knights of Columbus. Richard is survived by two sisters - Valentina Salazar, Bertha Clemmons; his loving and devoted wife of 56 years, Eloise; his children and their spouses – Sherry Longoria Agent (Prince), Richard Lee Longoria (Leslie), Stephanie Longoria (Adrien Leal); five grandchildren – Amber Weaver, Brandon Weaver (Nicole), Travis Longoria (Vanessa), Alyssa Longoria, Paige Galvin (Andrew); and 10 great grandchildren. The family will greet friends at St. Paul Lutheran Church on Thursday, January 27th, 2022, from 10:00 am until 11:30 am. The funeral service will be held at St. Paul Lutheran Church on Thursday, January 27th, 2022, at noon. Interment will take place at Laurel Land Memorial Park.
See more See Less

In Memory Of Richard Contreras Longoria