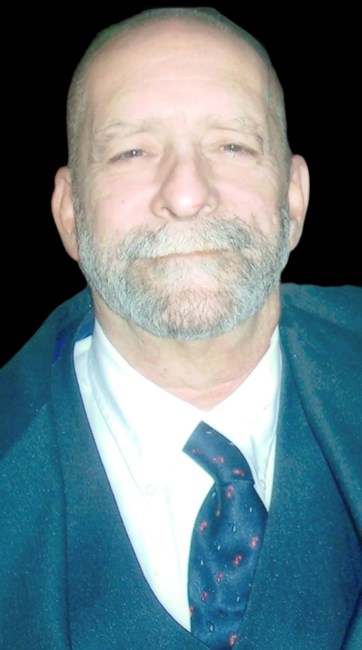 Terrance W. Bartimus, 73, of Watauga, Texas passed away on Monday, January 16, 2023. Terrance was born on April 17, 1949 in Chicago, Illinois. In 2013, he was married to Dorothy Mae Bartimus. They remained the loves of each other's lives until Dorothy's passing in 2018. Terrance worked as an engineer and was a long-time, certified member of the Refrigeration Service Engineers Society. He was a Christian and loved politics, watching the news, and old movies. Terrance is preceded in death by his death by his loving wife, Dorothy; his sister, Sharon; and his daughters: Teresa, Lorraine, Carliss, and Lisa; his son: Donald; his daughter-in-law, Amanda; and his grandchildren: Cherish, Kieshna, and Christopher. He is survived by his daughter, Marie, and husband, William; his son, David; his grandchildren: Yvette, Yvonne, Alisha, Jenisha, Julie, Angie, Kimberly, and Donald; his great grandchildren: Lamaya, Miyonna, Ja'raion, and Aria; as well as many other extended family members and friends. Memorial contributions can be made to the American Cancer Society in Terrance's name. Fond memories and expressions of sympathy may be shared at www.shannonrufesnow.com for the Bartimus family.
See more See Less

In Memory Of Terrance W Bartimus