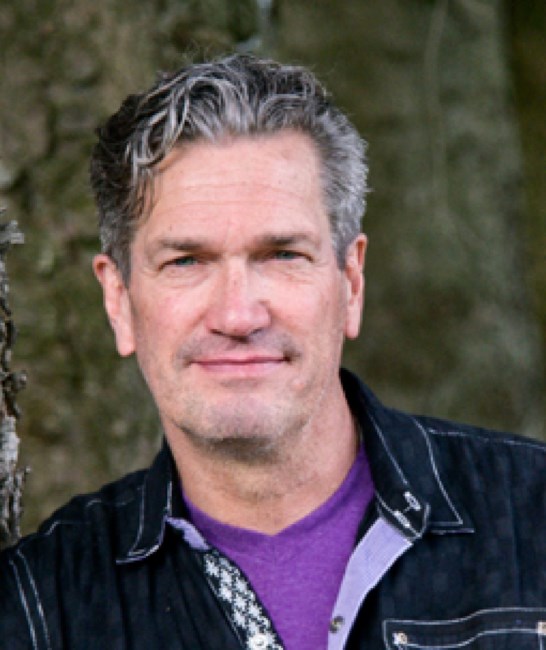 Robert Trainor Sloss III, 61, of Franklin, died on Saturday, April 13, 2019 at AO Fox Hospital in Oneonta. He was born on February 26, 1958 at Hunterdon Medical Center in Flemington, NJ, the son of Robert Trainor Sloss Jr. and Helen Hazel (Emery) Sloss. Bob grew up in Pattenburg, NJ, and graduated from Union Township Elementary School in Jutland, NJ. He then went on to attend North Hunterdon Regional High school where he excelled in track and field, running in the Penn Relays. He then graduated from the University of Connecticut, where he continued those achievements, participating in the NCAA men’s cross-county championship. Always an avid long distance runner, he ran in the Boston and Philadelphia marathons and won his age group in NYC’s Fifth Avenue Mile race. He married Nicole Wise and lived in North Stamford, Connecticut, where they enjoyed life, with the fun of their four young children. Bob had a very successful 30 year career at several Wall Street firms, including Dean Witter and Morgan Stanley, where he became a Managing Director. He survived both bombings of the World Trade Center. One of the heroes of 9/11, Bob played a pivotal role in evacuating 3000 employees of Morgan Stanley on that fateful day. After leaving the financial world, he started afresh, moving with his new wife, Katharine, to Delaware County. There, he worked with his father in law, raising and showing Holstein heifers. Bob always moved with ease between city and county life, from designer suits to coveralls. He loved his rural life in Franklin. He was an accomplished musician and songwriter. His sense of humor and sharp wit were legendary. Bob was a most caring and thoughtful man. He was a valued volunteer at Bright Hill Literary Society in Treadwell. He loved to read, talk politics and he was an avid sports fan. A beloved uncle to his nieces and nephews, he enjoyed cheering them on in their sporting events. Bob loved to cook and was a master griller. All his life, he was drawn to the ocean and loved spending time on Martha’s Vineyard and the Rhode Island coast. He adored his wife. He deeply loved his children and his stepson, was so proud of their many accomplishments, and was thrilled and excited about his new grandchildren. Bob was so loved and will be missed by so many. He is survived by his wife, Katharine Curtis Morgan of Franklin; a sister, Mary Sloss Van Horn, (Raymond Van Horn) of Ringoes, NJ; his first wife and mother of his children, Nicole Wise of New Haven , CT; his children, Ian Wise Sloss (Beth Golub) of NYC, Devin Sloss Shanahan (Michael Shanahan) of NYC, Bradley Wise Sloss of Norwalk, CT; and Holly Wise Sloss of New Haven, CT; his grandchildren, Levi Golub Sloss and Lionel Henry Shanahan; and a stepson, Henry Morgan Medina of Albany. He was predeceased by his parents. Friends are invited to greet the family on Friday, April 26, 2019 from 11-12 pm at the Kenneth L. Bennett Funeral Home, 425 Main Street, Franklin, NY 13775, where a memorial service will take place at 12 pm with Rev. Steve Fournier officiating. Donations in Bob’s memory may be made to Bright Hill Press and Literary Center of the Catskills, Treadwell. https://brighthillpress.org/donations/paypal-donations-button/ Condolences to the family may be made online by visiting www.bennettfh.com. Arrangements are by the Kenneth L. Bennett Funeral Home, Franklin.
See more See Less