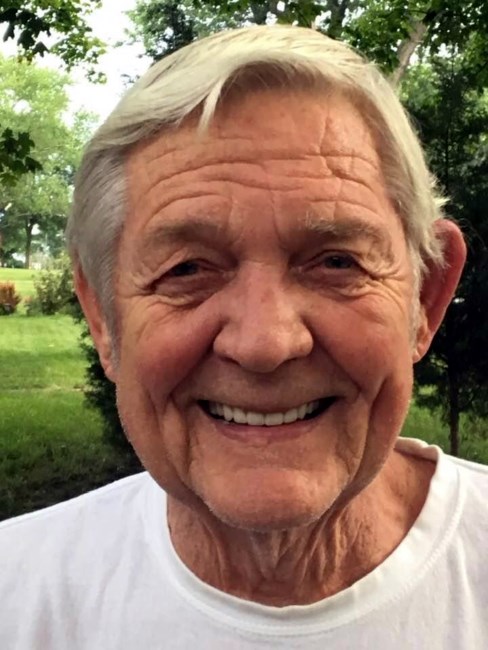 Mr. Squires was born on February 11, 1939 in Middletown, Ohio to the late Forrest O’Rear Squires and Thelma Oliver Squires (Byrd).

Don was a dedicated member of (Hunter) Hope United Methodist Church for over fifty years. He was a 1957 honors graduate of Middletown High School, and then entered the Navy in 1960. He was assigned as a medic for the Marines. Don has two degrees in Business from Southwestern Business College. His career started at NCR, continued at Logan Long, Dayton Extruded Plastics and Lowes. After retirement, Don enjoyed driving the bus for Hunter SafeCare.

Don spent over 30 years in Boy Scouts of America, Troop 96, later 896. He began in 1981 with his son, Donnie. Don became Scoutmaster in 1984 and has ten accomplished Eagle Scouts under his leadership. One Eagle dedicated his project in his honor; the “Squires Trail” located in Pioneer Village at Caesar’s Creek . In addition, he beamed with pride as his son-in-law, Lennie became Scoutmaster and his grandson, Eli obtained his Eagle. Don was very involved with his church. Through the years he has taught Sunday School, Vacation Bible School, member of the men’s group, delivered food pantry donations and volunteered at the Community Dinners. Don will be remembered for loving his family, nature & pets, his smile, quick wit, intelligence, and fun spirit.

Mr. Squires was preceded in death by his parents, in-laws, and his infant son, Richard Anthony.

He is survived by his loving wife of 54 years, Marjorie; his children, Julie Norris and husband Lennie, Susie Squires, and Donald Squires, Jr.; his four grandchildren, Eli Norris and wife Kaylin, Taylor Squires, Lexie Norris and Aurora Squires; his brother, James and wife Janet, many nieces and nephews and his sister-in-law, Shirley Kareth.

Fond memories and expressions of sympathy may be shared at www.andersonfunerals-franklin.com for the Squires family.

In Memory Of Donald Lee Squires