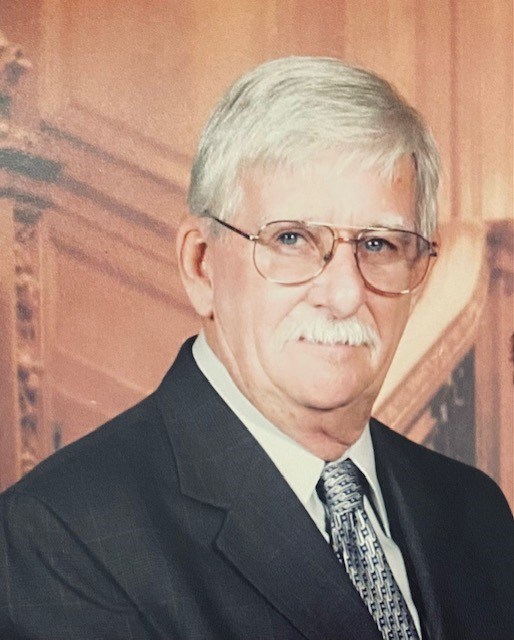 Kenneth Lee Rader, age 87, of Franklin, Ohio passed away on Monday, August 8, 2022 at Hospice of Butler Warren County. Kenneth was born May 27, 1935 in Franklin, OH to Everett and Alta (Callahan) Rader. Kenneth was a veteran of the Korean War serving in the US Navy in Japan. He was formerly employed with Dayton Press for 26 years and also with RTA retiring in 2000. He was an avid bowler. He was preceded by his father, Everett Rader; his step father, Clarence Taylor; his mother, Alta Rader Taylor; his brother, Lenwood Rader and his sister, Genevieve Rader. Kenneth is survived by his wife of 46 years, Sharon (Fogt) Rader; his three daughters, Kim (Bob) Dutton, Kelly Rader, Michelle Campbell; his five grandchildren, Bobby (Emily) Dutton, Mary (Jordan) Zugelder, Sarah (Darren) Snively, Andrew Rader, Jaicey Campbell; his five great grandchildren; his two sisters, Wanda Harrison and Wilma Morgan. Funeral Services will be 4pm Sunday August 14, 2022 at Anderson Funeral Home 1357 E 2nd St Franklin, OH with Pastor Brian Dalton officiating. Visitation will be Sunday from 2pm to 4pm. A Graveside Service will be at 11am Monday August 15, 2022 at Butler County Memorial Park with military honors. In lieu of flowers, donations can be made to the Parkinson's Foundation
See more See Less

In Memory Of Kenneth Lee Rader