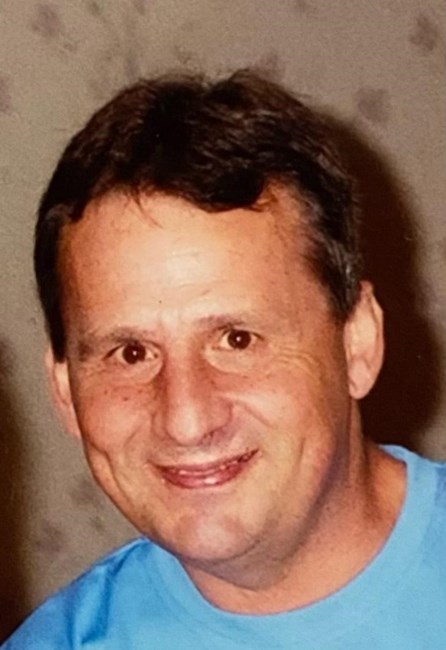 Willoughby, Kevin Michael, age 62, of Dover, Ohio went to join his canine buddy, Bear, on Sunday, November 21, 2021, at the Quaker Heights Care Community in Waynesville, Ohio after a lengthy illness. Kevin was born in Dover, Ohio on April 27, 1959, to Walter and Linda (Buckohr) Willoughby, who survive him in Centerville, Ohio. In addition to his parents, Kevin is survived by his brother and sister-in-law, Keith and Cyndi Willoughby and two nieces, Maggie and Stacie Willoughby, all of Springboro, Ohio. He is also survived by many other relatives and friends. Kevin was a graduate of Dover High School in 1977 and was a Boy Scout, having attained the rank of Eagle Scout. He was a gregarious individual who loved family, friends and music along with being an avid Cleveland Browns and Ohio State fan. Kevin was formerly employed by Cummins Diesel as a Diesel Engine Technician and at one time assisted his father in the restoration of a vintage Barracuda. A Celebration of Kevin’s Life will be held at a future time.

Fond memories and expressions of sympathy may be shared at www.andersonfunerals-franklin.com for the Willoughby family.

In Memory Of Kevin M. Willoughby