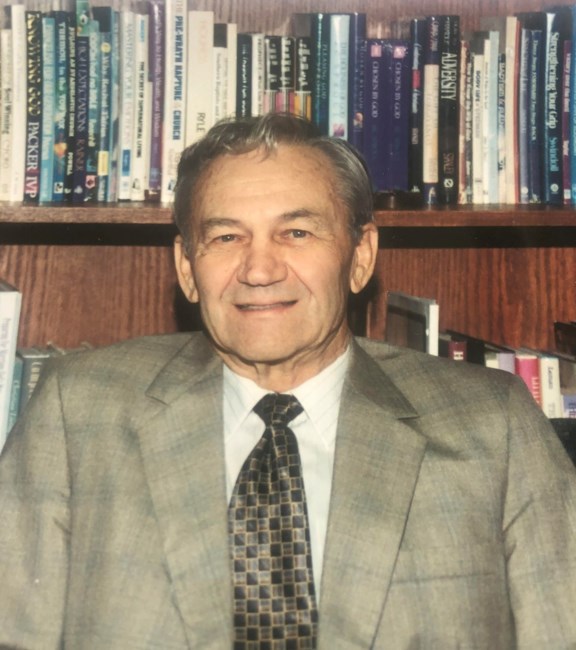 Richard E Culbreath, of Springboro passed away unexpectedly at home on January 18, 2023. Richard was born on September 13, 1936 in Paragould, Arkansas and was preceded in death by his wife of 58 years, Rosemary Culbreath, his father, Richard W. Culbreath, his mother, Helen Culbreath and his sister, Sue Sherrill. He is survived by his son, Mitch Culbreath, his daughter, Tracy Rittershausen, and three grandchildren, Alex, Mallory and Trey Rittershausen. Richard served in the Air Force for 20 years, including 3 overseas stations, taught electronics for 13 years, ran several small businesses including Diet Center, Cool and Clean Appliance and Jordan Marina. Once retired, he and Rosemary moved to Ohio to become full time grandparents. Richard was a hard worker and dedicated family man, but still found time to cultivate friends and hobbies. He enjoyed quail hunting and became an avid pilot, even obtaining instructor status with the FAA. A funeral service will be held in Richard’s honor on Thursday, January 26,2023 at Anderson’s Funeral Home, 1357 East Second Street, Franklin, Ohio 45005. Visitation held from 2:30pm-3:00pm, service begins at 3:00pm Fond memories and expressions of sympathy may be shared at www.andersonfunerals-franklin.com for the Culbreath family.
See more See Less

In Memory Of Richard Edward Culbreath