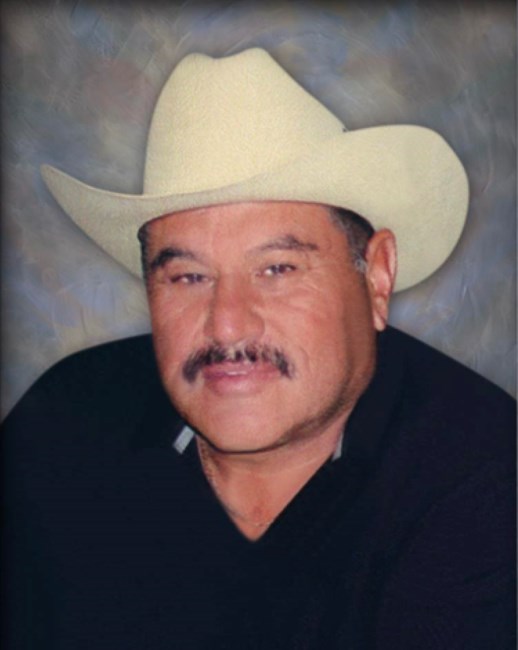 Emigdio was preceded in death by; son Jesus Rodriguez.

Fond memories and expressions of sympathy may be shared at www.tinklerfuneralchapel.com for the Rodriguez family.

In Memory Of Emigdio Rodriguez Rodriguez