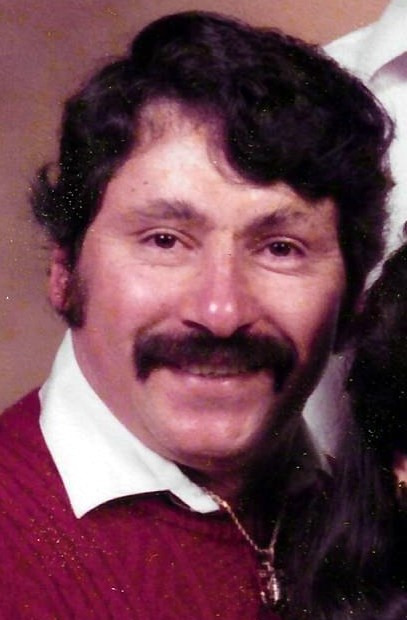 Francisco V. Barba, age 71, of Fresno, California passed away on Saturday, December 24, 2022. Francisco V. Barba passed on Christmas Eve, at 71 years of age. He is survived by Beatrice I. Barba, his wife of 47 years; his 5 children Andres, Marycela, Yeseñia, Joel, and Javier; his 9 grandchildren and great granddaughter. He was a man who knew what he wanted, and achieved whatever he set his mind toward. When he didn’t know something, he learned by doing; at times an accountant, a handyman, a landlord, a mechanic, a huntsman. Frank was born near Guadalajara, Jalisco, in poverty bartering his family’s goods for other goods. Around the age of 22, he immigrated to the Fresno area with very little and spent the next 49 years realizing the American dream. He became a mechanical maintenance supervisor at Foster Farms, before eventually building his own successful business with Kerman Radiator and Auto Repair, while managing his own rentals in the Fresno area. As a boy, he helped feed his home by bringing small game to the table. He grew up loving Westerns; stories of men with grit who knew their path and walked it with confidence. What was born out of necessity and a sense of adventure matured into a love of hunting and outdooring that never ended. The Sierra Nevada was his second home. On the trail, he told stories bound to every hill - of chance encounters, old friends, near misses, and well-earned rewards. Stories of a fulfilling life. Frank lived with machismo; authoritative yet generous, firm but fair, stoic, integrous. He did right by his people, and when he didn’t, his faults were easily made up in his better angels. He had difficulty with shedding tears, yet effortlessly swelled a room with his joy when he smiled. He was fully capable of showing love and support, but found it easiest in the cuts and calluses on his hands. For him, the hardships he placed on himself was how he bore testimony for his love. He commanded respect, not only in how he held himself or in what he accomplished, but in his kindness, generosity, and willingness to listen to the problems of others. Frank offered countless opportunities to those who had not achieved his level of success. In doing so, he left this earth having built a community that loved him in return, one far from the original soil that bore him. The loss to his community is felt, and for a time it will remain lesser in his absence. A visitation for Francisco will be held Thursday, January 26, 2023 from 3:00 PM to 6:00 PM at Stephens and Bean Funeral Chapel, 202 North Teilman, Fresno, CA 93706. A rosary service will occur Thursday, January 26, 2023 from 6:00 PM to 7:00 PM, 202 North Teilman, Fresno, CA 93706. A funeral service will occur Friday, January 27, 2023 from 11:00 AM to 12:00 PM at Our Lady of Victory, 2838 N West Ave, Fresno, CA 93705 followed by a procession to St. Peter's Cemetery for a comital service. Fond memories and expressions of sympathy may be shared at www.stephensandbean.com for the Barba family.
See more See Less

In Memory Of Francisco V. Barba