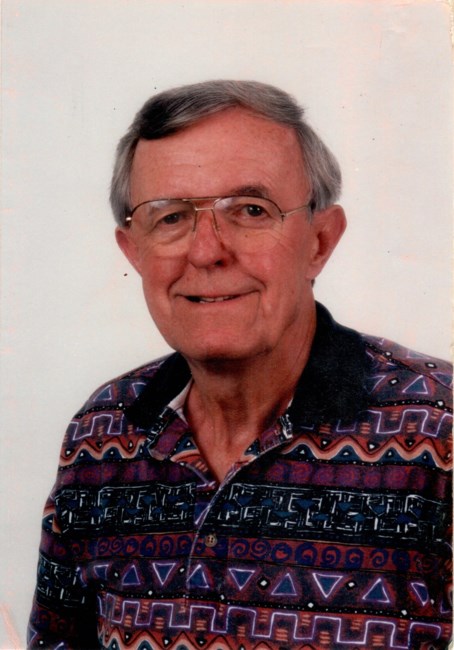 Charles “Grant” Mitchell November 29, 1933 – April 24, 2022 Grant was born on November 29, 1933 in San Jose, California to Charles L. Mitchell and Elva (Grant) Mitchell Madsen. Grant moved with his family to Fresno in about 1939. He passed away at the age of 88 in Fresno, California. He died from complications of Parkinson’s Disease. Grant graduated from Roosevelt High School with the Class of 51 and attended Fresno State. He was a star baseball pitcher for Roosevelt and later played AAA baseball for the Chicago Cubs organization. Grant worked hard from a young age to help his family with jobs as such as a Fresno Bee carrier and summer farm work. Grant later joined the Fresno Police Department where he retired as a Detective after 24 years. He then finished his law enforcement career with 10 years as an investigator for the Fresno County District Attorney’s Office. Grant was an avid golfer and member of the Fig Garden Golf Club. He was a great fan of California and local sports teams. He enjoyed many family vacations and golf trips to Santa Cruz and Pacific Grove. He was appreciated for his humorous poems and stories and was always trying out the latest jokes on his friends and relatives. He enjoyed reading the classics and popular fiction (especially police thrillers). Grant was married to Doris (Fox) Mitchell for the last 23 years. He was previously married to Monica (Holding) Mitchell who passed away in 1997 after 44 years of marriage. He was preceded in death by his parents, his brothers Gary Mitchell and Gordon Mitchell, his daughter Laura Mitchell, and his stepson Michael Fox, and his daughter-in-law Lina (Rosello) Mitchell. Grant is survived by his wife Doris Mitchell; his sister Myrna (Mitchell) Bippus and her husband Jesse; his sister-in-law Shirley Mitchell; his sister-in-law Margaret (Holding) Stills, his brother-in-law Robert Holding and his wife Andrea; his son Steve Mitchell and his wife Kathy; his son Dave Mitchell and his wife Elaina; his daughter Teri (Mitchell) Terry; his step daughter Tami (Fox) Dupras and her husband Floyd; He is also survived by 8 grandchildren, and 9 great grandchildren. The funeral service will be held at the Whitehurst Sullivan Burns & Blair Chapel on Monday May 16, 2022 at 10:00 AM at 835 E. Nees Ave. Fresno, CA 93720. Graveside services will be held following the funeral service at Clovis Cemetery at 305 N. Villa Ave. Clovis, CA 93612. The family requests donations be made to the Parkinson’s Foundation or your favorite charity in lieu of flowers.
See more See Less

In Memory Of Grant Mitchell