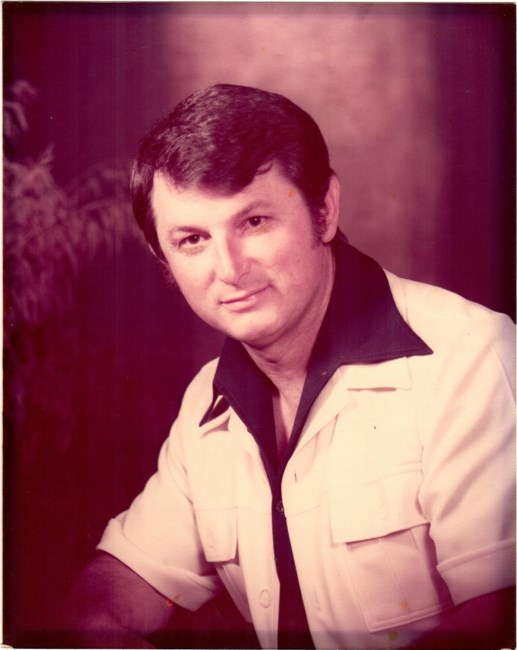 Larry Joe Austin, 82, of Clovis, CA, passed away on July 20th, 2022 after a long fought battle with his health. Larry was born on August 11, 1939 to Robert and Flossie Austin in Senath, MO. After his family moved to Fresno, CA in the early 50’s, he enlisted in the Marine Reserves for two years while attending Roosevelt High School. After graduating he joined the United States Army for three years before marrying Sharon Kay Kuhn in May, 1961 at Fort Carson in Colorado Springs, CO. After serving in the Army, he worked for DOW Chemical in both Fresno and Ludington, MI from 1962-1993. He and Sharon moved back to Fresno in 1993 for retirement. Larry was an avid photographer and spent time with his children doing school and scouting projects together. He also coached a very successful little league baseball team and all of the children loved and respected him. Larry was preceded in death by his parents and his sister, Rebecca. He is survived by his wife, Sharon; his brother, Windell; his four children, Rochelle (Wilson), Ty, Tom and Steve; and his grandchildren, Jennifer, Samantha, Kristin, Sarah, Ty, Ryan, Joshua and Steven; and his great grandchildren, Taylor, Lisa, Paige, Calven, Jenasys, Dylan and Everly. A funeral service for Larry will be held Wednesday, August 3, 2022 from 2:00 pm to 3:00 pm at Whitehurst Sullivan Burns & Blair Funeral Home, 836 E. Nees Ave., Fresno, CA 93720. Fond memories and expressions of sympathy may be shared at www.whitehurstsullivan.com for the Austin family.
See more See Less

In Memory Of Larry Joe Austin