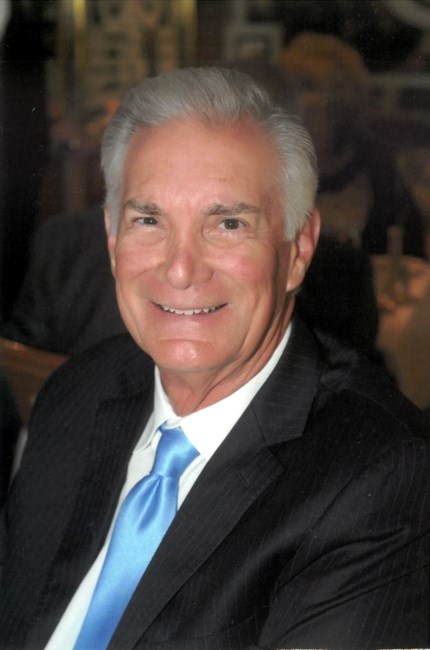 Rex Anthony Esposito, age 73, of Sanger, California passed away on Tuesday, August 2, 2022. Rex was born March 30, 1949 in Bakersfield, California to Guy and Wilma Esposito. He graduated from McLane High School. Rex was a proud graduate of California State University, Fresno and was a longtime educator in Reedley California. He was a wonderful art teacher and coach at Reedley High School for 37 years and a guidance counselor at Reedley Junior College. He is survived by his loving wife Donna, his daughter Nicole Rossi, of Salinas and her husband Dominic, and son David Esposito of Clovis and his wife Gundega. Rex has also been blessed with five grandchildren, Eva, Francesca and Vincent Rossi, Luca and Nicolas Esposito. He is also survived by his brother Richard Esposito and family of San Jose. He is remembered by his loving extended family, sister in law Chris Simmons (Dave), Peggy Shannon (Bonner) and nephews and brother in law Stephen Verrue. He will also be remembered by his countless kind friends. Rex thoroughly enjoyed being with his grandkids, working in his yard, admiring art, being a fan at any sporting event and traveling the world with his soul mate, Donna. He would spark up a conversation with anyone. Rex was a avid tennis player and spent his pass time watching sports, especially his favorite Fresno State Bulldogs. He was a proud member of the Fresno State Quarterback Club, Fresno State Alumni Association and Roeding Park Tennis Club. A Funeral service for Rex will be held Tuesday, August 16, 10:00 AM to at Stephens and Bean Funeral Chapel, 202 North Teilman, Fresno, CA 93706. A Private Family Interment will follow. A Lunch Memorial Reception will immediately follow at noon at Fort Washington Country Club, 10272 N. Millbrook Ave. Fresno, Ca 93730 Donations can be made in Rex’s honor to the Fresno State Alumni Association at https://alumni.fresnostate.edu/give/
See more See Less

In Memory Of Rex Anthony Esposito