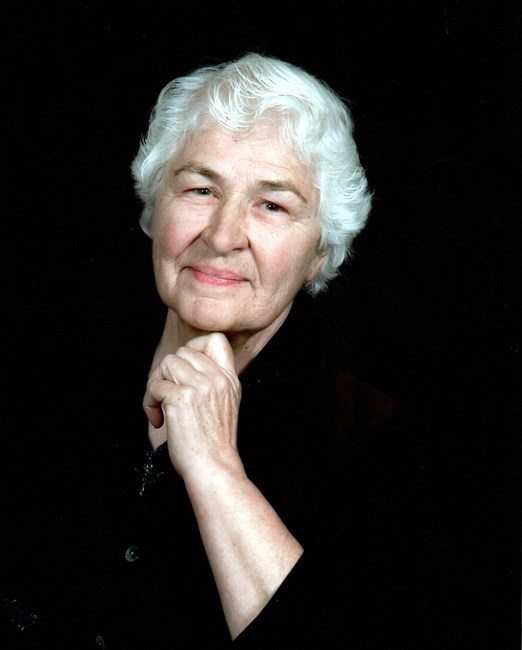 Theresa Ardell Hampton, 89 of Fresno, California since 2018 (formerly of Portland, Oregon) passed away the afternoon of May 1, 2022, on Sunday. She was born on January 10, 1933 in Farmer City, Illinois as the youngest of nine children. Her parents were Ulrich "Oley" Adams and Rosa Christina Mangold who preceded her as did her five brothers and three sisters. She was formerly married in 1955 to Leon Clinton Hampton and became a loving mother to her two surviving children Micheal Hampton and Catherine (Hampton) Klinge. Also surviving are four grandsons and two great grandsons. She retired after 35 years working in healthcare at Emanuel (Legacy) Hospital in Portland, Oregon from 1962 to 1996 starting in the surgery department and later transferring to pharmacy as a technician were she was known to be always ready with a smile, dedicated to her job and to her coworkers. Theresa was a devote member of Holy Spirit Catholic Church in Fresno and formerly a long time parishioner at Saint Stephens Catholic Church in Portland, Oregon.
See more See Less

In Memory Of Theresa Ardell Hampton

Recitation of the Holy Rosary and Evening Prayer

Committal Service and Recitation of the Holy Rosary