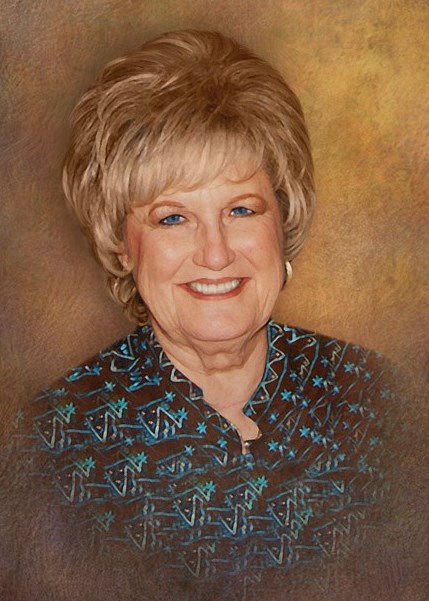 Dorothy Boyd Rolater completed her life on Earth, Monday, the 22nd of June 2020. All of her children surrounded her, and were honored and filled with gratitude to be by her side. Dorothy was born to Claud Boyd and Jewell Carroll Boyd on November 18, 1930. She grew up in Frisco, Texas. She was preceded in death by her parents, brother Claud Norman, and sister Athalea Lane. She was married to Claiborne Gregory Rolater, Jr. from 1947 through 1971. In her early childhood Dot was carried back and forth to school by her beloved horse, Poco. Throughout high school she played basketball for the Frisco High basketball team, as a talented roving guard. Her 1948 team was the first and only Frisco team ever to advance to the National basketball playoffs. As a young woman she modeled for Neiman Marcus at the Dallas Apparel Mart, and for many years worked as Administrative Assistant to Dr. Erwin Pink, Frisco’s only physician at the time. Ultimately, real estate became her passion and she was to make her reputation as a pioneer in the field, opening the first woman-owned real estate office in Frisco. In 1955 she had earned her license, and she held it for over 65 years. Presently she sets the record for longest real estate licensure in the State of Texas. Through honesty, integrity, humility, and an uncanny sense of humor, she quickly excelled in the field. Dorothy was the second woman to join the Collin County Board of Realtors. She was the first female President of that Board, serving two terms in 1973 and 1976. She was Collin County’s Realtor of the Year in the 1970’s, and ultimately served three years as Statewide Director of the Texas Association of Realtors. Dorothy was both an extraordinary mother and a remarkable, trailblazing businesswoman. She held a strong commitment to public service, and is remembered as a woman who lit up every room with her big, beautiful Texas smile. She was a gracious, jovial woman and had an unforgettable laugh. She possessed a classic beauty that radiated from within, and was meticulously stylish—more than one person has remarked that Dorothy looked as though she stepped off the cover of Vogue magazine. She was well known for paving the way for other women, and was eager to give others a hand up. She always said she had no time for a hobby but, if you ask her friends or family, they would say it was shopping! She also dearly loved a good game of poker, and her poker face was outstanding. She enjoyed Bingo, casino gambling, horse racing, world travel, and spending time with friends. She adored children. Through her sincere interest in their lives and her judicious counsel, she helped many a child feel special and develop skills to make the most of their lives. Dorothy stayed up to date on the growing City of Frisco, world and celebrity affairs. She was a lifelong member of the First Baptist Church of Frisco, though she also attended services at the Unity Church of Dallas. She founded the Collin County Women’s Council, was the first woman to become a member of the Frisco Chamber of Commerce, and was an active member of both the Rotary Club and Heritage Association. You will remember her when you drive down Rolater Road, visit Boyd Park (named in honor of her and her family), and enjoy the shade tree dedicated to her and growing at Frisco Commons Park. She is survived by her son, Anthony Lynn Rolater (Donna) of Heath, Texas; her daughters, Sondra Rolater (Marian Pace) of Winnsboro, Texas, and Robbyn Rolater (Armanda Ham) of Leesburg, Texas; grandson, Nicholas Rolater (Bethany) of Frisco, TX; great grandson, Kaedon Rolater of Frisco, TX; and one great granddaughter due to be born this September. The family would like to thank her friend and caregiver, Beatrice Talley, who played a significant role during the last five years of her life, and remains a dear part of Dorothy’s family. Thanks also to her many dear friends for all your love and support.
See more See Less