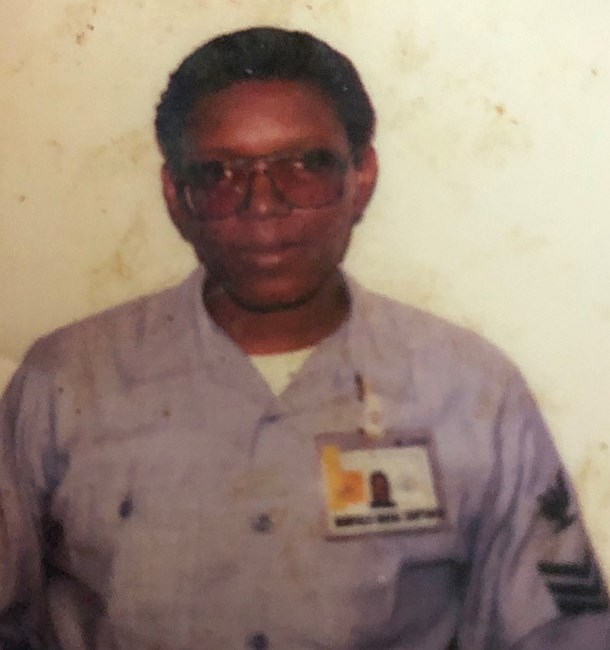 Mr. Lather Dave Dixon, Sr was born on February 10, 1957 to Lather Dave Dixon and Loraine Dixon in Macon Georgia. He was affectionately called Dave by his family and friends. Dave received his formal education from Mount Carmel Catholic High School in Houston, Texas. He furthered his education and received a Bachelor degree at the University of Texas where he remained on the Dean’s List for two semesters. Dave accepted the Lord as his personal Savior early in life in Macon, Georgia. He was united in holy matrimony with Diane Darling in San Diego, CA on November 22, 1979 at the Wedding Bell Chapel. Dave served in the US Navy, from August 1975 until May 1986 where he advanced to and retired from the rank of First Class Petty Officer. It was no secret Dave’s greatest joy in life was his family, friends and even the fur babies. His family could always depend on him and his nieces and nephews always knew Uncle Dave was going to have something special for them and spoiled them abundantly. Our beloved Dave departed from this life on Thursday morning, May 12, 2022. He was preceded in death by his parents, grandparents, three brothers, a sister and a number of other family and friends. His precious memory will forever be in the hearts of his loving wife, Diane Dixon, two children Lather “Jay” Dixon, Jr and April Singleton (Travis), two grandchildren; Mychael and Morgan Singleton; and other relatives and friends.
See more See Less