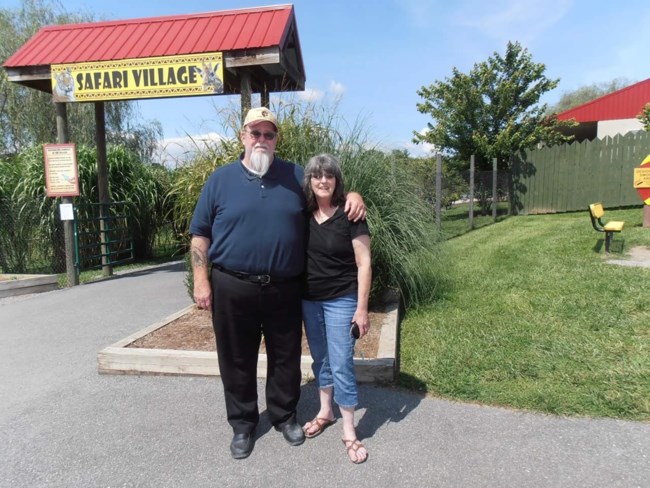 A Memorial Mass will be celebrated on Saturday, February 6, 2016 at 12:00 p.m. at St. John the Baptist Roman Catholic Church with Father Jerome Fasano as celebrant. The family will receive friends at the church from 11:00 a.m. until the time of the Mass.

Edward was born on February 12, 1952 in Frankfort, Germany, a son of the late Raymond and Pansy Davis Norman. He was an accomplished guitar player, enjoyed fishing, animals, and spending time with family and friends.

Elizabeth was born on October 13, 1950 in Hartford, CT a daughter of the late William and Althea Oemcke Brennan. She enjoyed reading, sewing, cooking and spending time with family and friends. She had a special love of animals.

Edward and Elizabeth were married 45 years.

Memorial contributions may be made to the Humane Society of Warren County, 1245 Progress Dr., Front Royal, VA 22630

In Memory Of Elizabeth Brennan Norman