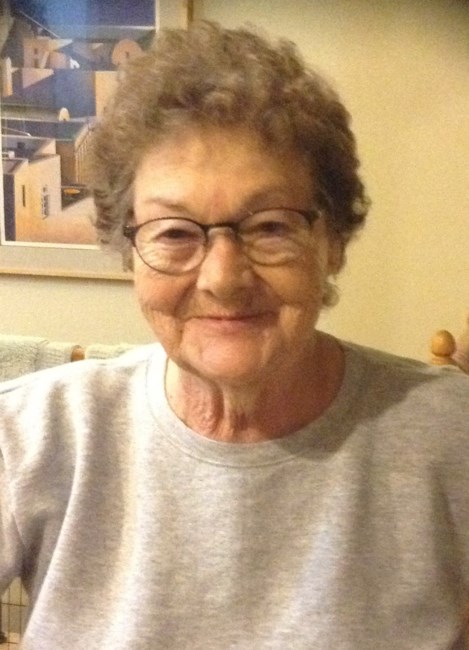 Born on July 9, 1934 to Henry and Idella Lea, Bobbye was a unique and caring person who touched the lives of all who met and knew her. In 1952, she met and married Jack Fairless while they both served in the United States Airforce at Laughlin Air Force Base, Texas Bobbye and Jack raised 3 daughters in a small town near El Paso, Texas. She retired with Jack in Elephant Butte, New Mexico where they were active in their church and community. They both loved to fish and explore the lake and reservoir and traveled across the United States in their RV. Bobbye moved to Colorado in 2006 where she lived with her daughters during her final years. She is preceded in death by her parents, Henry and Idella Lea; sister, Geraldine Poe; brothers, Herman and H.C. Lea; daughter, Sherrill Fairless Tennison; and husband, Jack. She is survived by her two daughters Cour’De and Therese Fairless.
See more See Less

In Memory Of Bobbye Jean Fairless