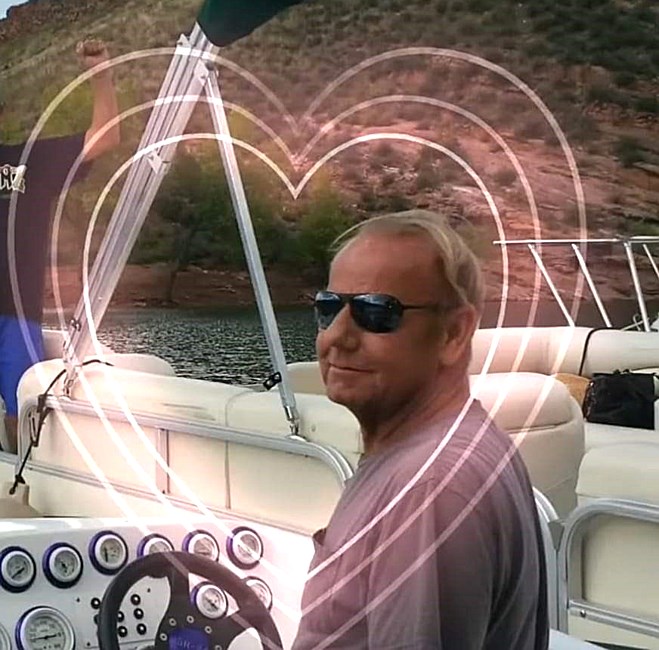 Don Alan Jackson, age 66, of Fort Collins, Colorado, died Tuesday, November 23, 2021 at his home. Don was born March 29, 1955 to Logan Duane and Willa Dell (nee Pullins) Jackson in Salina, Kansas. He grew up in the Black Hills of South Dakota where he attended local schools and graduated from high school. Don entered the U.S. Navy on August 22, 1972 and was honorably discharged. Following his enlistment, Don lived briefly in California before settling in Fort Collins in the late 1980’s. Don worked for Gregory Electric and was their lead Foreman from November of 1994 until he retired September 1, 2021. Don was a very active member with the Horsetooth Reservoir Boating Community. He also proudly supported local political and veteran communities. Survivors include his brothers, Roy Jackson, Cory Jackson, & Cody Jackson; and sisters, Lyn Latka & Jan Jones. Don is preceded in death by his parents. A Celebration of Life will be held on Saturday, December 18, 2021 from 2:00-4:00 PM at 6850 Crystal Downs Dr. Windsor, CO 80550. A burial will be at Fort Logan National Cemetery on Wednesday, January 12, 2022 at 1:30 PM. Anyone is welcome to attend.
See more See Less

In Memory Of Don Alan Jackson